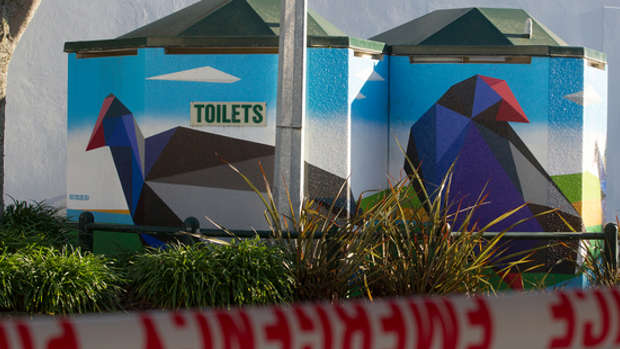 The man found dead in a Hamilton public toilet on Monday night was 71-year-old Jacques Donker.

A Hamilton man, 26, has been charged with the murder of Mr Donker, who was found in the public toilets on London St.

The man was given interim name suppression after appearing in the Hamilton District Court facing charges of murder, unlawfully taking the victim's motor vehicle and failing to stop.

A woman is also facing charges and received police bail to appear in court at a later date.

The murder accused was remanded in custody for a psychiatric report to be completed.

He will reappear in the High Court at Hamilton next month.