Theia (Em-Haley Walker) first started turning heads when she was performing under her moniker Plum. In September 2015 her track Silver Second– produced by Alex Hope (Troye Sivan, Broods) - started creating a buzz. It quickly became a firm ‘blogosphere’ favourite and established her as ‘an artist to watch’.

On the writing of her new single 'Roam' Theia says - “I had back-to-back trips away writing in studios. One week in Sydney, the next in Auckland. Living out of hotel rooms, walking back at dark under the city lights, feeling like a gypsy and lonely."

“My emotions - like the tides - would be continually up and down. I realised I had to get to the place where I was so at peace and strong in myself that it didn't matter where I was, or the circumstances, I was at home. Hence the lyric – “everywhere I roam is home." 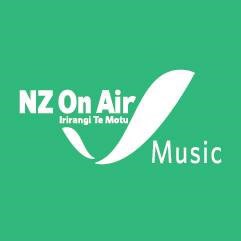