Most couples get nine months to prepare when they are expecting a baby.

But Estelle and her husband, Gibby, had just one week to get ready for the arrival of their newborn daughter.

The two joined Stace and Mike on air last month to reveal that they have in fact adopted an adorable baby girl and have given her the name Ava. After facing health scares, fertility issues and going through three rounds of IVF treatment - which Gibby described has "a long journey in itself" - Estelle and Gibby eventually decided to go down the path of trying to adopt a child.

"We went through the process of what it means to adopt in New Zealand," Estelle explained. "It’s been about three years for us that we have been approved as adoptive parents - so we had sort of gotten to the point where we weren’t sure it was going to happen anymore."

Gibby added - "We desperately wanted a child of our own but that wasn’t the be-all and end-all for our relationship. But in saying that we also didn’t want to be the people who gave up and we wanted to know that if it's not going to happen to us then at least we've tried every avenue, and that’s what we did." 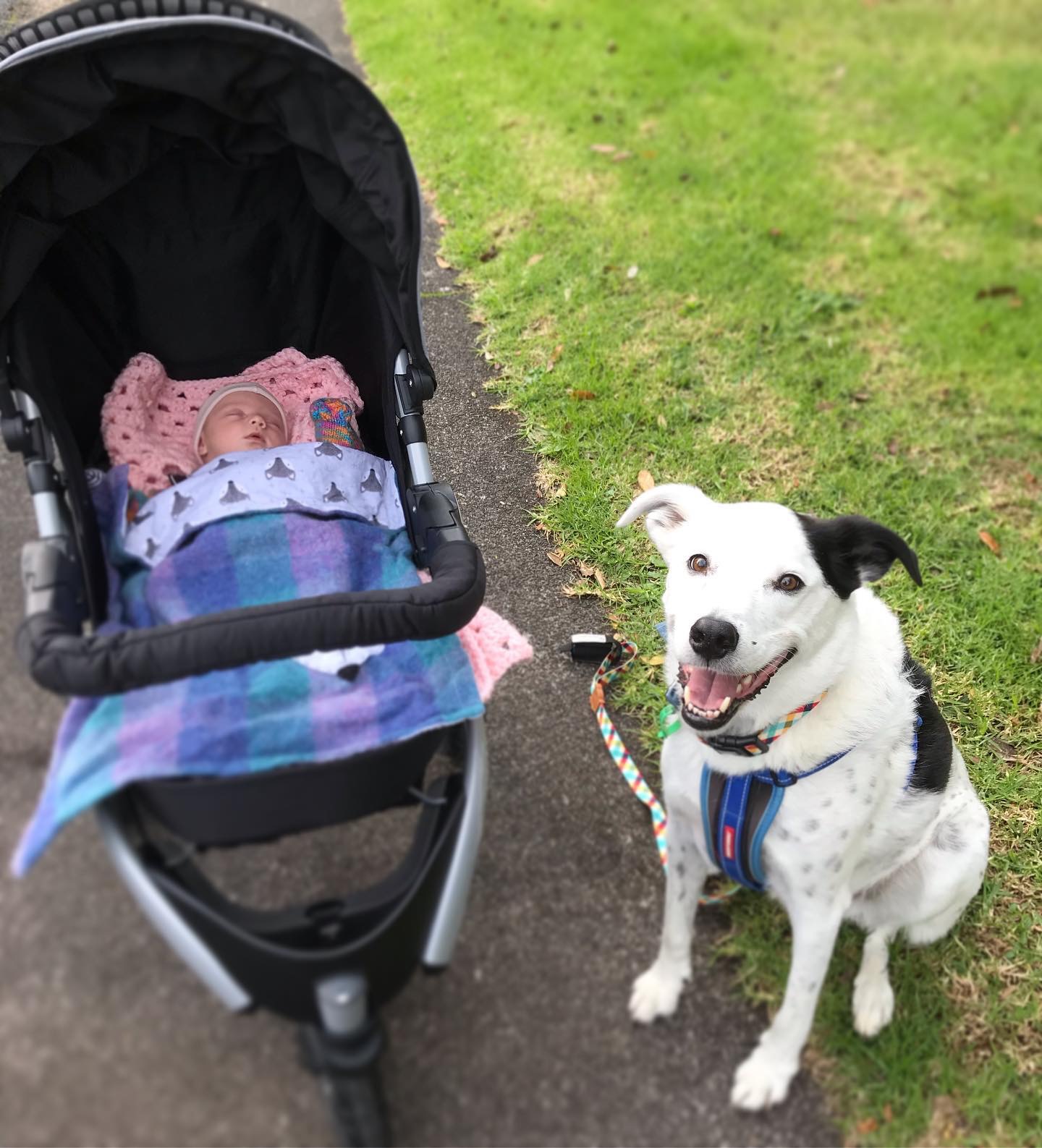 After years of being on the adoption waiting list, Estelle revealed from when they found out they would be getting Ava, to when they would be taking her home with them all happened very quickly.

"This has been pretty much a week's turn around for us. When it happens, it happens and we now have an extended family with the birth family," Estelle said.

"We have been so blessed and there is so much love for this little human, this little girl."

Darling baby Ava was born on May 17 and was gifted to Estelle and Gibby on May 31.

Listen to their full interview with Stace and Mike above.