A Facebook post by the Invercargill City Libraries and Archives has gone viral and it has nothing to do with books.

To mark the tenth anniversary of Keeping up with the Kardashians, and proving that librarians can enjoy a bit of reality TV as well, the team decided to have an impromptu Kardashian-inspired photoshoot.

Mimicking the Hollywood Reporter cover that the Kardashians did earlier in the year, the team can be seen hilariously trying to replicate the shot.

"It has been 10 years since the Kardashians first graced our screens. To celebrate, our social media team decided to have a totally impromptu, definitely not planned, photo-shoot," the caption reads.

The Facebook post received more than 4000 likes in under a day and was shared more than a thousand times. 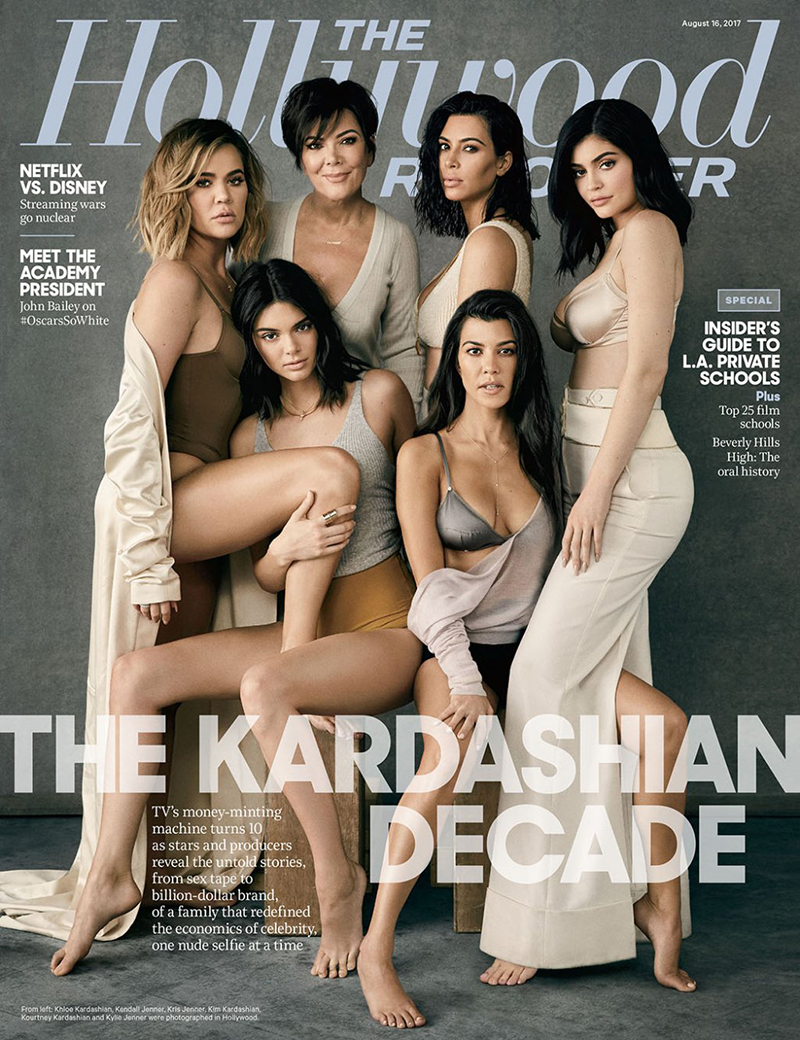 The picture also received hundreds of compliments across social media, including on Twitter, where a few people said they would be visiting the library because of its stellar social media presence.

"You guys are the sexiest bunch of librarians working in one place that I have ever seen!! Even in a spoof shot lol [sic]," one woman wrote on the Facebook page.

"Note to self: Buy enough money to move to NZ and get a job at this library. Let my little librarian/PR heart live happily ever after. This is everything," said another.

This article was first published on NZ Herald and is republished here with permission. Additional reporting by Daily Mail.