This week the pair has been filling in for Sarah, Sam & Toni. Along with that came the responsibility of taking over the Alpha Quiz – where one person each day gets a shot at $10K if they can answer 10 trivia questions, which answers all start with the same letter in 60 seconds.

Well, this morning Mark Strongman from Te Awamutu was the one to win it!

Although he said he was feeling "nervous" before the quiz started, he managed to smash through all the answers – that today started with the letter ‘T’ – correctly!! Woohoo! Congratulations Mark!

Would YOU have gotten all 10 questions right?

1. Love and Backhand are terms from which sport?
2. Mila Kunis played Jackie in which TV show?
3. Which operation is performed on the windpipe in a severe chocking case?
4. Which magazine annually publishes a 'person of the year' issue?
5. "I will look for you, I will find you and I will kill you” is a quote made famous by which film?
6. On which river does Rome stand?
7. Name the fruit which is a hybrid of a tangerine and a grapefruit?
8. In The Wizard Of Oz, what is the name of Dorothy’s dog?
9. Who is the Norse god of thunder?
10. Which country was formerly known as Siam?

(Scroll down for the answers)

Jason noted afterwards that he was "amazed" by Mark’s trivia skills.

"You’d answered some of the questions before I’d even finished [saying] them, and I was getting confused like ‘oh wait, what just happened there?'," Jason said.

He also joked that Mark had gotten him "fired from ever having a job in radio ever again." 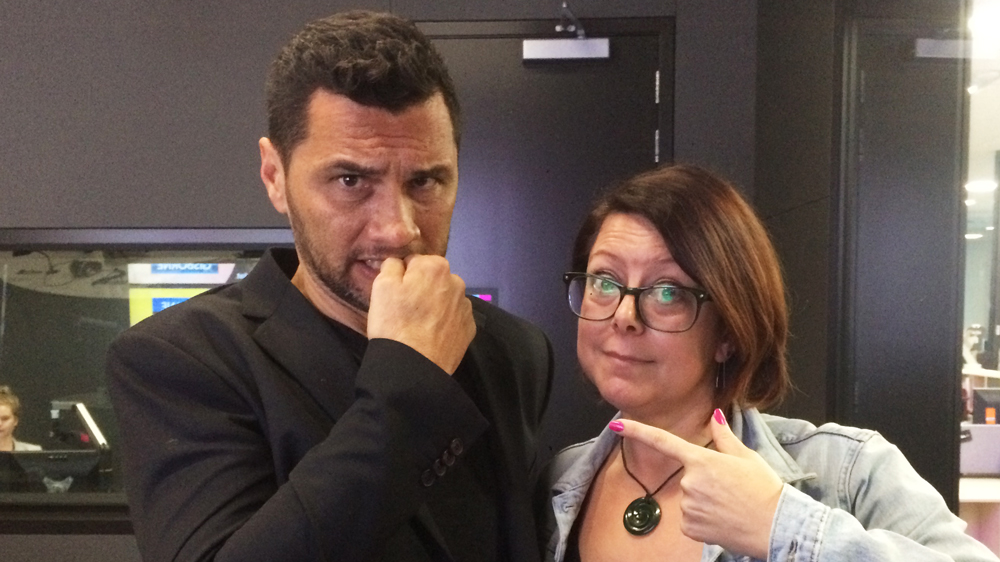 "Come spend the money with me, Jase!" Mark replied.