Survivor NZ contestant Josefien revealed she was recovering from surgery when she found out she would be on one of the most physically gruelling shows on TV.

Just 3 weeks after undergoing breast reduction surgery, the Blenheim local got the call, meaning she didn't have long to get fighting fit again.

"I actually had breast reduction surgery 3 months before we started filming," the 23-year-old explained to Estelle.

"I had to kind of really get back into shape after doing that and make sure that I wasn't going to rip open during a challenge."

"The surgery was a long time coming and I knew it was going to happen," she said, "Then while I was in recovery at home in bed is when I applied for Survivor because I didn't expect it to be such a quick thing. 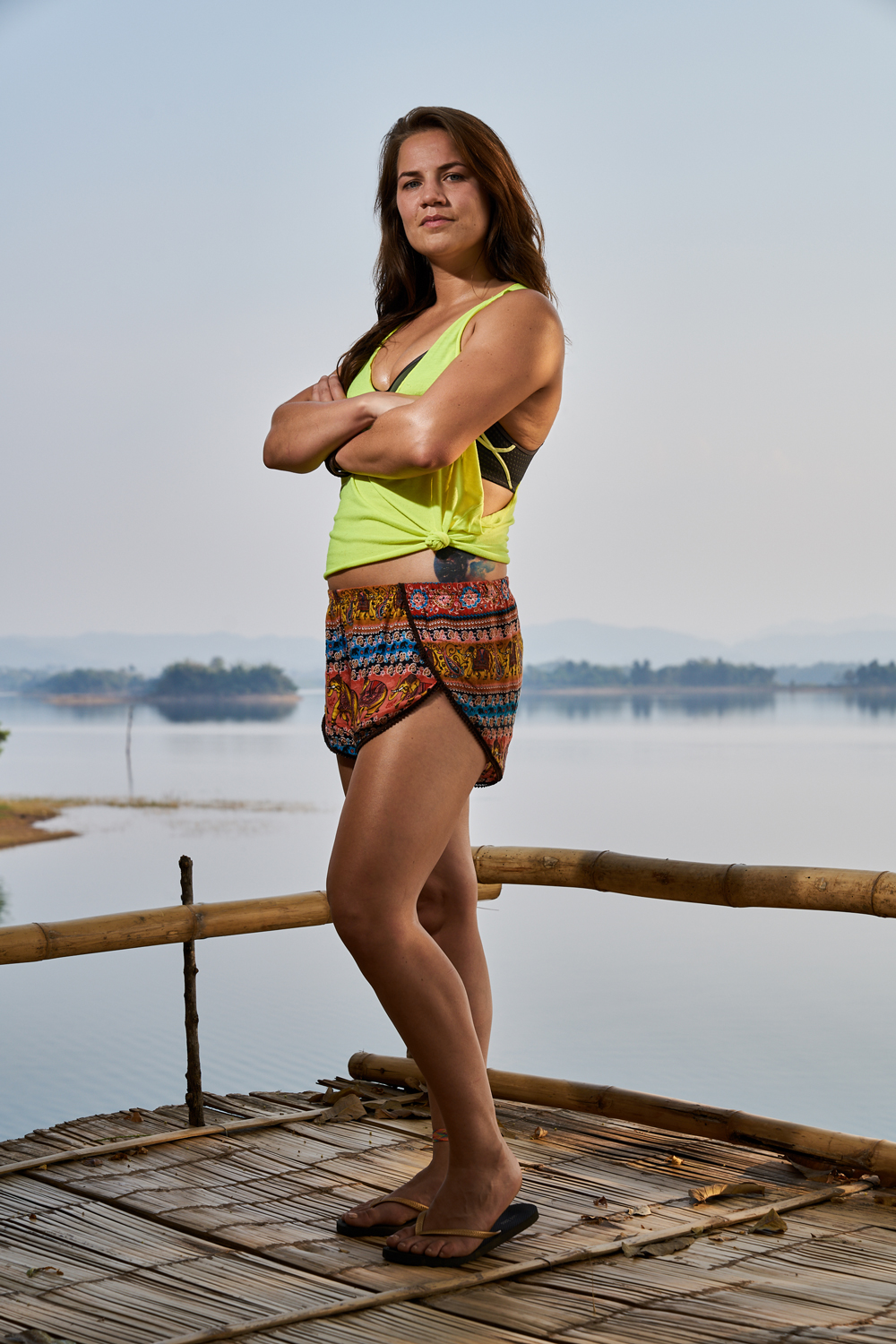 Josefien was joined on air by fellow Survivor NZ castaways Adam and JT.