(notice dog, aka troll, under the bridge/table!)

So if you've watched Stranger Things then you may have noticed the game that the guys were always playing called Dungeons and Dragons. Turns out one of our friends is really into it. Has been for some time and decided it'd be a great idea to host a D&D night at our place so we could try it out for ourselves. Yes there was wine!! I had no idea there would be so much back story and developing of our characters before we even started playing?!

It felt a bit like when we've worked together on plays, building and developing our characters and connections for on stage.

And so Emerald aka Me was born. It's storytelling come game strategy that I feel as a first timer would never have evolved had it not been for our amazing Dungeon Master and mostly my man and I enjoyed calling him such. I can see why tweens and teens enjoy it and as an adult taking it on the sense of play, imagination and ridiculousness we can throw around was fun. The many die confused me a tad, again I made it through thanks to Michael's prowess....and wine. 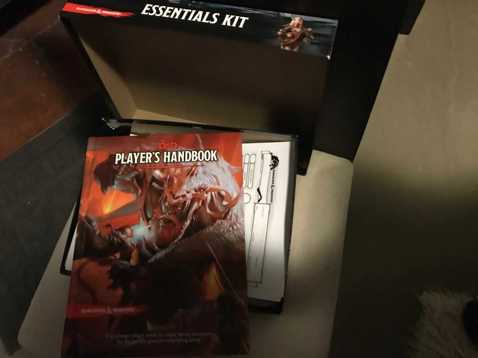