The man who claims to be the love child of Prince Charles and Camilla "just wants a DNA test".

Australian man Simon Dorante-Day has been making headlines since he claimed to be the secret son of Charles and Camilla - and now he's spoken to Kiwi radio hosts Jono and Ben live on The Hits Breakfast.

Dorante-Day was born in the UK in April 1966, adopted by a Portsmouth family who worked for the royals. He claims he was conceived by a then-17-year-old Prince Charles and 18-year-old Camilla.

He told radio hosts Jono Pryor and Ben Boyce life had been a "rollercoaster" since Prince Philip passed away and said he was "pretty much 100 per cent certain" he was related to the royal.

"I've been looking at it for quite some time. I was adopted as a child and told I was born at a hospital where I wasn't, and I have lots of memories of different things that went on."

But it wasn't until his first son was born with blue eyes that the investigation really began, he said. Over the past year or so, he has shared multiple photos on social media comparing himself and his family to members of the royal family.

And he doesn't want money or a title, he told the radio hosts - all he wants is a DNA test.

"My wife was adopted too and I sat and watched her speak to both sets of parents. and understand the story of why she was given away and what happened ... I want the opportunity and I think they've got the right to air their side of the story so that I know what they went through. What I'm looking for is the truth."

He revealed that he had written to the Queen and to Charles several times. "I exhausted every private route that I could before it went public."

"He believes it to be true so he's the one that should pursue it," Grey said of Dorante-Day.

"He's already found out the royal family won't be cooperating much with him."

And he confirmed he'd spoken to Prince Charles's press office, who said they wouldn't be commenting on the situation.

The royal expert also shared that there are a few inconsistencies to Dorante-Day's story.

"It is reported that Charles and Camilla actually met five years after he is saying that she fell pregnant with him ... the royal couple we don't think were together at that date." 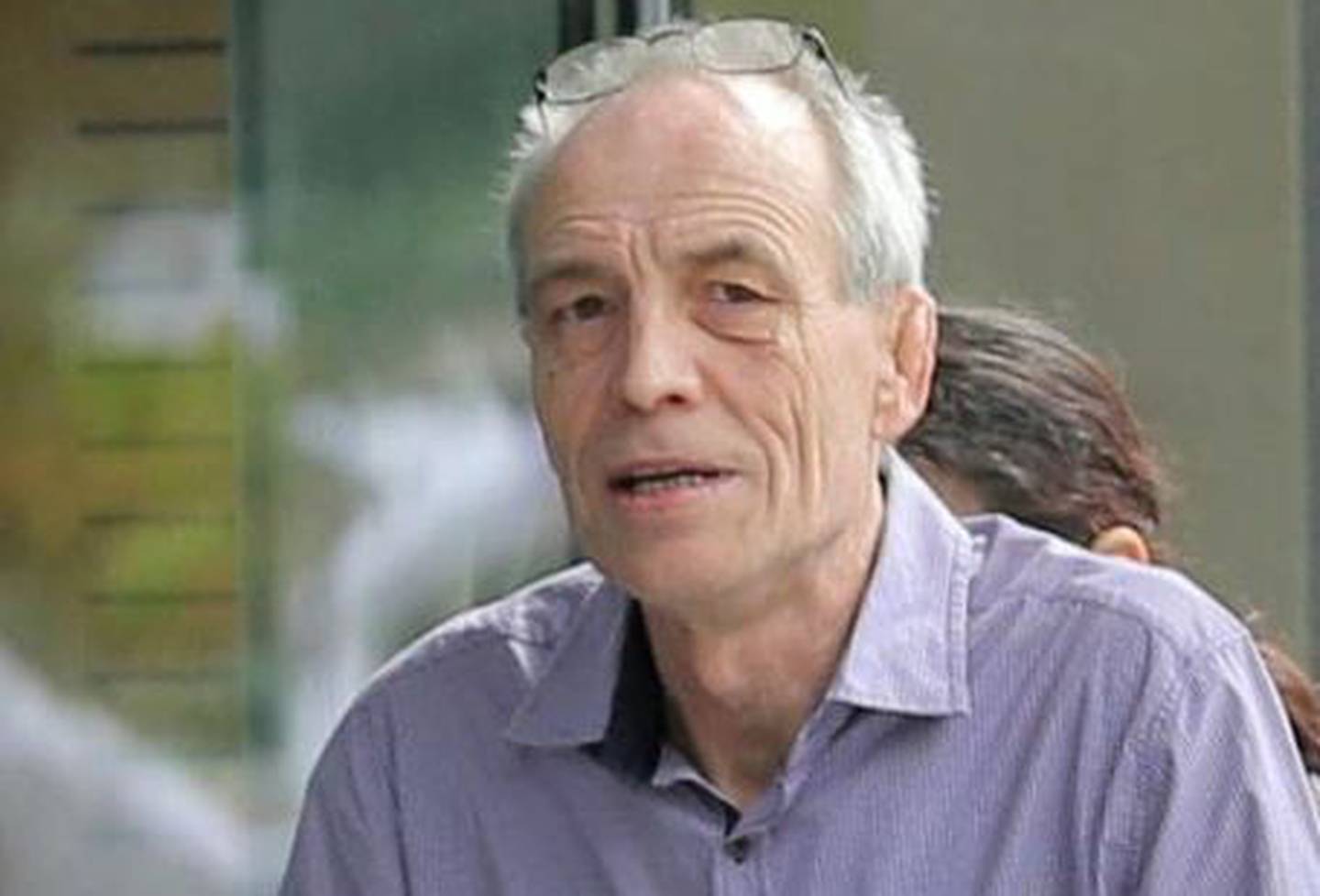 And while he confirmed that Charles was sent to Australia on an official royal visit at the time, he said Dorante-Day's claims Camilla "disappeared" for nine months weren't entirely accurate.

"Actually there are photos that exist that show her attending a debutante ball in London on March 25 1965, which is about the time he's talking about I think, and she is quite obviously not pregnant. And she's pictured at numerous points throughout the year in 1965."

"I'm not saying he's wrong, it's just things that get in the way of his chain of events."

Grey also pointed out that if his adoptive grandparents, Winifred and Ernest Day, had worked for the queen's household, they would likely have received an award for their service.

"And a quick flick through the records suggests that there's no record of Ernest receiving an award."

But he hastened to add that he wasn't dismissing Dorante-Day's story.

"I think there's a few facts that need to be explained first. This would have tremendous ramifications ... short of a disaster or some scandal like this there is no way Prince Charles is going to give up his rightful place to the throne.

"The next year's going to be very interesting for the monarchy."