You may have heard about her in the news during the 90s, or even from the movie I Tonya which came out a few years ago. 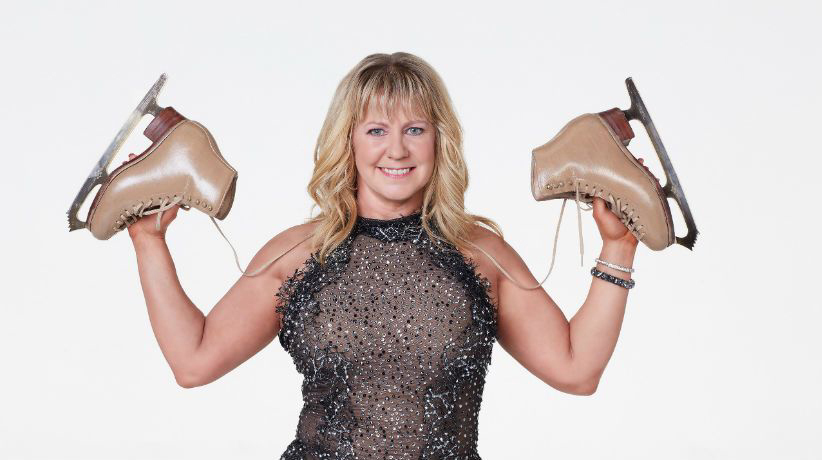 In case you don't the infamous news story that broke in 1994, where just prior to the Winter Olympics, figure skater Tonya Harding was involved in a scandal after her ex-husband ordered a hit job on Tonya's biggest competition, Nancy Kerrigan.

Tonya's story was turned into a film starring Margot Robbie, and the American says she's so glad that her truth was finally able to be told through the movie.

She also touched on her claim to fame as the first-ever American woman to land the triple axel ice skating stunt in competition and why the move is so hard to pull off.

Listen above to Jono and Ben's full interview with Tonya Harding.