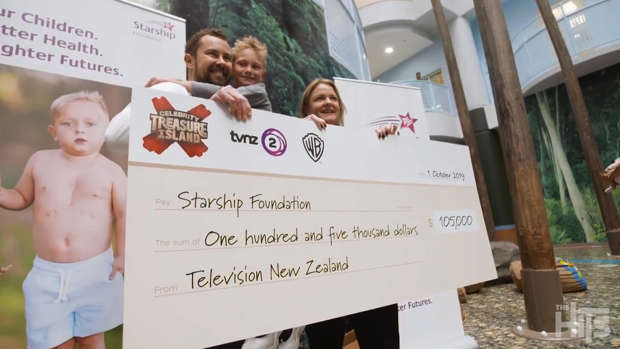 Last week Sam Wallace was crowned the winner of Celebrity Treasure Island, winning the real-life buried treasure for his charity of choice.

This week Sam was able to hand deliver that treasure in the form of a $105,000 cheque to the Starship Foundation.

"To be able to make a contribution like this is a wonderful thing," Sam said at the Starship Children’s Hospital in Auckland. "Especially when you consider what I’ve done - which is very little, in some respects." "[Celebrity Treasure Island is] a reality show which is about entertainment, it’s about fun, it’s about upsetting other celebrities, which I managed to do.

"But then have that unfold into something so positive and for it to turn into $105,000 for The Starship Foundation is phenomenal." 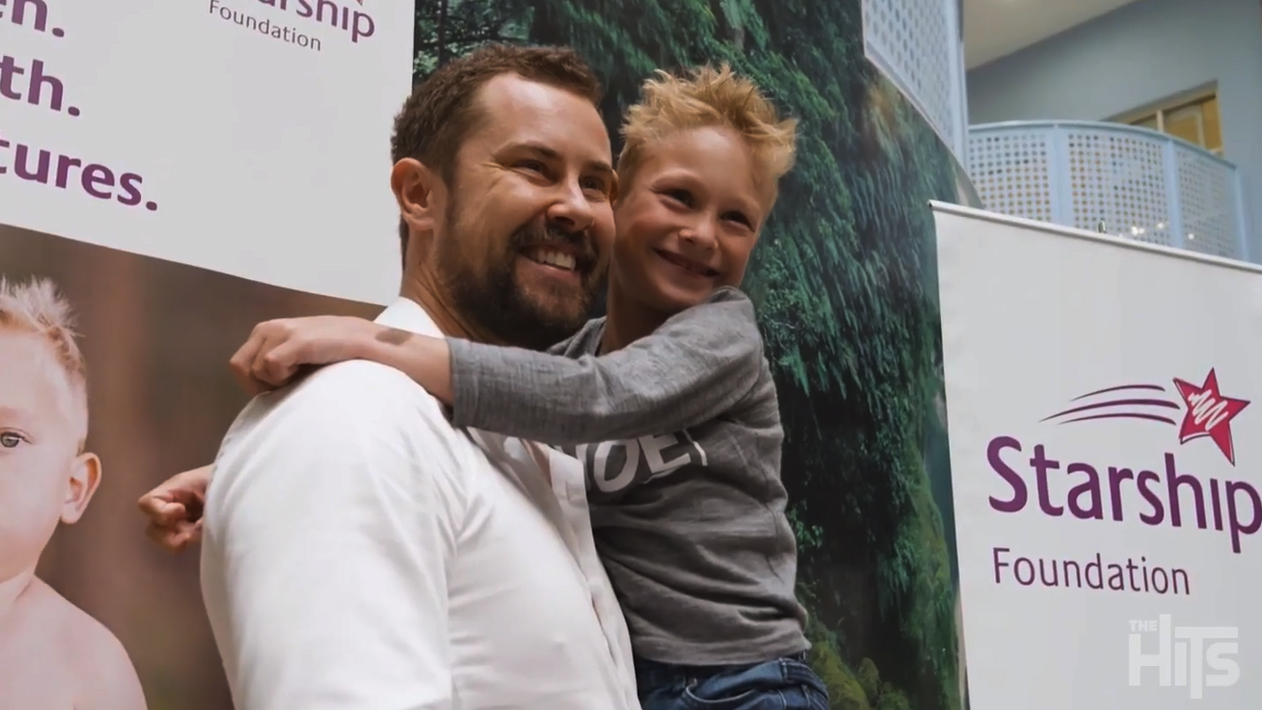 Sam also added that having the money go to Starship really means a lot of him and his family, as his nephew Beau had two heart surgeries at Starship when he was younger.

Before anyone judges me for the way I’m playing @celebritytreasureisland know what I’m playing for! This is my nephew Beau Charlie. Two heart surgeries at @starshipfoundation saved his life! #haters #jogon

"This is a place that is so true to my heart, and my family’s hearts," he said before handing over a giant cheque made out to Starship.

Such a proud moment for me, so stoked to win $100K for @starshipfoundation ... @shane_cameron_nz & The Wiz.. you are legends... not gonna lie kinda glad it’s over! #celebritytreasureisland