These days we are constantly surrounded by screens - our TVs, our computers, our iPads and smartphones.

And for parents raising young children, it can be tricky to navigate how much screen time they get.

One Kiwi couple, Akanksha and Laxmikant, realised their 3-year-old son Advay was starting to become "addicted" to screens, and would easily spend hours on end on an iPad.

"Advay, as a child, doesn’t understand the concept of time," mother Akanksha explained. 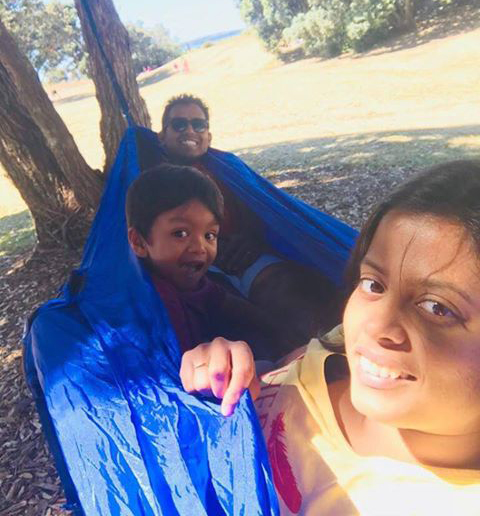 "Whatever activity he’s involved in, he just keeps doing it.

"So when he used to watch his shows and cartoons on TV or mostly his iPad and he would always stay hung onto it. He wouldn’t care if its sleep time or eating time or whatever times of the day it is he just wants his TV and iPad with him."

"It was literally an addiction and we used to call him an addict," she said, "we named this taking him off-screen time, his detoxification." 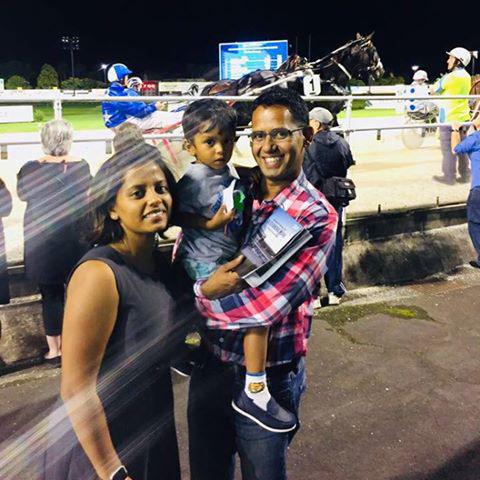 She revealed how they got their son off screens actually started out in a really funny way.

"The idea started when his iPad wasn’t charged and we told him it was broken and he started crying and to keep him entertained we started enacting his favourite show Paw Patrol."

The three of them would act out episodes of Paw Patrol together, each taking on the role of a different character and not only did this stop the tears, it helped Advay open up his imagination and engage socially.

Three months on, Akanksha and Laxmikant have already started to see positive changes in their toddler. 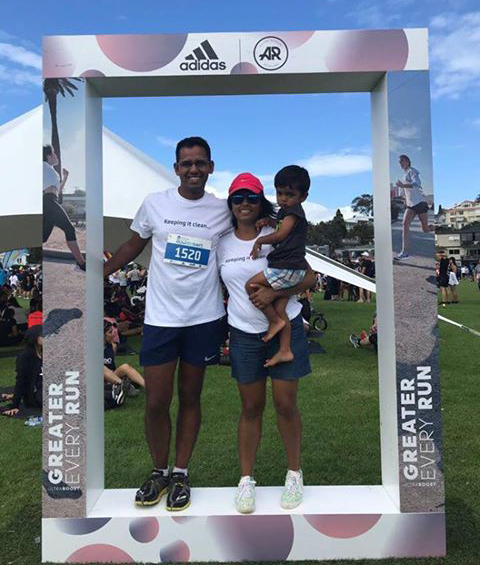 "He changed a lot," Akanksha continued. "He’s started talking a lot, he’s become creative. He talks to his parents – we are from Indian – so he is involved in FaceTime calls, but he enjoys all of that now."

While they say they’re not opposed to TV or technology in general, the family has found it has been better in small doses and now even eat their meals together without the TV on.