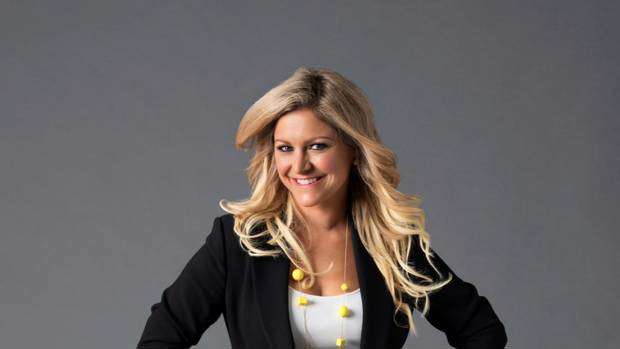 Toni Street will return to the Seven Sharp desk next week, sitting beside Jeremy Wells for the first time.

The popular presenter left TVNZ in December, when she and Mike Hosking made the surprise announcement they were stepping down as hosts of the 7pm show.

News of Street's return came as the broadcaster announced that John Campbell would join the network later this year.

Street will fill in for Hilary Barry for seven nights, starting from Thursday, and says she is "a bit nervous" about the move.

"I'm excited but it's been a while so I just hope I remember what to do," she told the Weekend Herald.

Street isn't the only one excited about her return. Her daughter Juliette, 5, is thrilled her mum will be reunited with her old friends.

"Juliette was really sad when I left Seven Sharp because she was there on the final day and it was quite emotional. There were a few tears all round. We got in the car afterwards and she burst into tears and wanted to know why I was leaving all my friends.

"When she found out I was going back she said: 'Oh yay! You'll get to be with your friends again'." 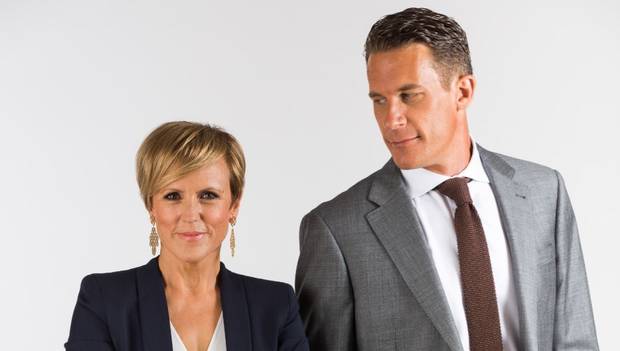 It will be the first time Street has joined forces with Wells on television – although she has made several appearances on his morning radio show, The Hauraki Breakfast.

"Jerry and I are good friends, we see each other quite a bit at work and I've done a few radio segments with him and Matt on Hauraki so I'm looking forward to working with him on telly. Hopefully we can get some good banter going," said Street.

Street last appeared on our screens in April, hosting the Commonwealth Games for TVNZ, during which time she became seriously ill, forcing her to take more than a month off from her breakfast radio show, Sarah, Sam and Toni on The Hits.

Street says her health is "one hundred per cent" again and she has made a full recovery.

Meanwhile, TVNZ announced that Campbell would join the network in September.

Campbell will leave Radio New Zealand, where he hosts the Checkpoint programme, to become a roving reporter and fill-in presenter for TVNZ. 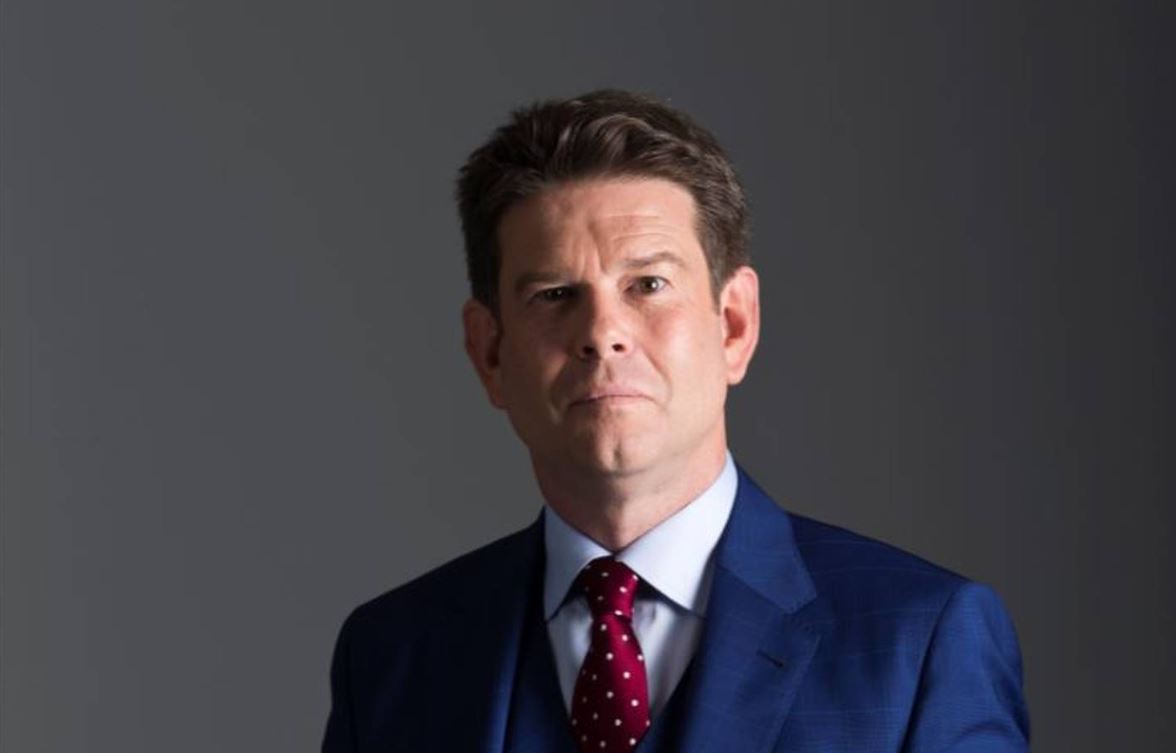 In a statement, TVNZ's head of news and current affairs John Gillespie said: "I know John's excited to be returning to TV – it's where he's in his element. In the field and in the studio, we'll be showcasing John's extraordinary range and versatility on a big canvas."

Campbell was touted as a favourite to join Hilary Barry behind the Seven Sharp desk before network bosses named Jeremy Wells as the new host in February.

However, speculation is already mounting that the former TV3 presenters could be reunited on screen in the future.

Seven Sharp ratings have steadily increased since February, when Barry and Wells made their debut as hosts, but are slightly down on the same period last year when Hosking and Street hosted the programme.

Last year, the programme attracted an average audience of 102,000 viewers aged 25-54 from February to June, compared to this year, which has seen an average of 90,000 viewers tune in.

The programme remains well ahead of rival The Project on Three, which has seen an average audience of 57,000 viewers aged 25-54 tune in this year.