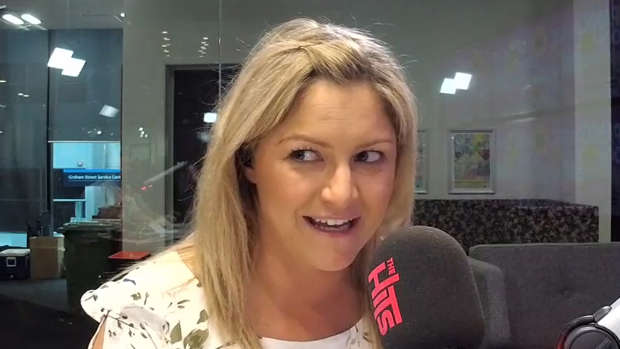 The countdown is on for the arrival of Toni Street’s baby boy via surrogate – but there’s a chance he could make an appearance earlier than expected.

Toni revealed that her surrogate Sophie Braggins had been experiencing Braxton Hicks - also known as practice contractions - and it’s made the mum of two go into a little bit of a panic on if she would be able to fly down to Taranaki – where Sophie lives and the birth is taking place – in time if her son DID decide to come early.

There’s really only one solution if that does happen … to enlist the help of former All Black star Richie McCaw and his helicopter for a quick flight down!

Let’s hope that the little angel decides to make his way into the world when Toni and her family are down there to greet him. Fingers crossed!