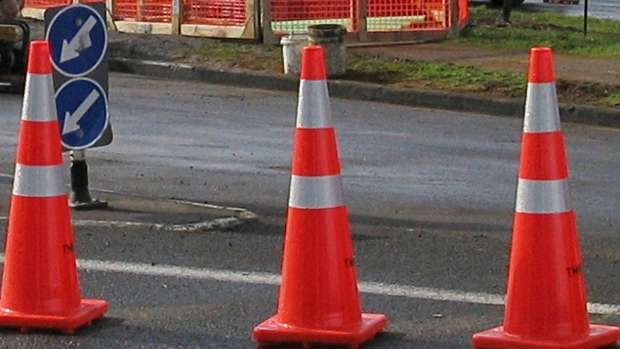 The work is being done after safety concerns were raised about overgrown gardens obstructing motorists’ views.  Taupo District Council facilities manager Andrew Boden said the gardens were about 20 years old and due for an upgrade.

“We are aiming for as little disruption as possible to retailers and those who use these intersections,” he said. Cones and signposting will warn motorists and pedestrians of the work, but roads and footpaths will remain open. Some footpaths will have temporary access paths around the work.

Mr Boden said the council would be working with affected retailers and keeping them updated as work progressed. Demolition would be done in the early morning or at night to reduce disruption and noise levels at peak times.

The revamp would make the intersections more attractive and improve visibility and safety, Mr Boden said. Replacement gardens would include lower, less intrusive planted areas, but larger mature trees would be kept where possible. The new intersections would have a modern design and be built out of timber, stone and concrete.

The work is expected to cost about $325,000 and is covered by the budget for improvements to the central business district. Work is planned to be completed by Christmas.