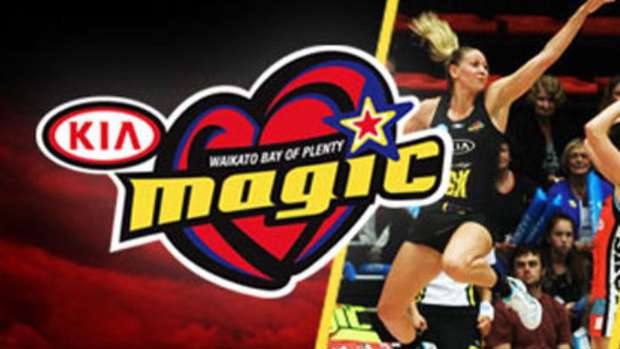 Kia Waikato Bay of Plenty Magic are gearing up for a busy ANZ Championship pre-season with the announcement of two warm-up matches against the Fijian national Netball team in February.

The Fiji Pearls will travel to New Zealand to play Kia Magic in Taupo on February 19 and in Tokoroa on February 21.

Netball Waikato Bay of Plenty Magic Chief Executive Tim Hamilton says the matches are a great way to prepare for the start of the ANZ Championship season.

“To be able to host a national Netball team like Fiji is a privilege for us and we are thrilled to be able to take these matches to the wider Waikato region,” he said.

The Pearls will travel to the Waikato just one month after partaking in the inaugural Pacific Series against the Silver Ferns and Samoa in January.
Kia Waikato Bay of Plenty Magic’s first match in the ANZ Championship is one week after the matches against Fiji as they take on the Adelaide Thunderbirds in Australia on February 28.