Aaron Topp is from Hawkes Bay and has just released his second book called HUCKING CODY.

LEADING writer Barbara Else has hailed this new novel as a ‘fast-paced’ and ‘gritty’ read. “He knows young men and sport, no question,” she said. “And the mountain-bike scenes – OMG! Pure adrenalin.”

Revenue from Hucking Cody will be donated to 1% for Trails, supporting trail development projects around the New Zealand.

The Hits Paul Hickey caught up to chat about the book, writing, mountainbiking and more! 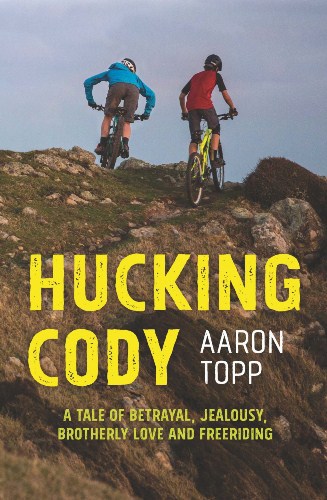