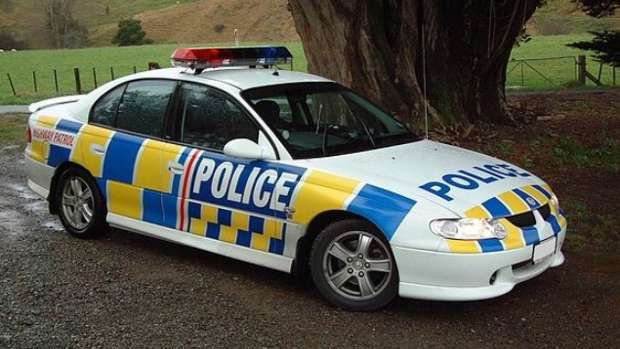 A man has been arrested over the murder of George Taiaroa, two years after he was fatally shot while working at a road construction site north of Taupo.

The Rotorua Daily Post has learned that a man in his 40s was arrested in Stratford this morning. Mr Taiaroa was killed on March 19, 2013.

Ahead of the second anniversary of the killing police vowed to find the person responsible.

"The passing of time doesn't lower our resolve; if anything it increases our determination, and the team remains committed to bringing the man responsible for the murder of Mr Taiaroa to justice," said Detective Inspector Tim Anderson.

"In order to protect the integrity of the investigation I can't comment on the nature of that work, but it is fair to say we have made some progress."

At the time he said that despite two years passing, nothing had diverted police from their theory behind the murder and there only remained one prime suspect.

A Jeep seen near where Mr Taiaroa was working, at Atiamuri about 45km north of Taupo, had remained a focus of police inquiries. Police had stated that the Cherokee - seized in the weeks after Mr Taiaroa's death - was linked to the incident.