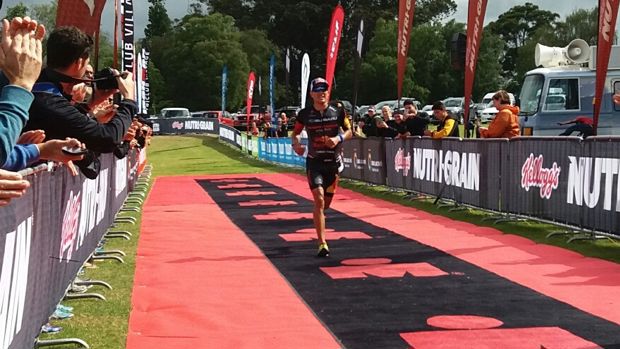 Confirmation that Braden Currie will attempt an endurance double.

The Wanaka multisporter will make his Ironman New Zealand debut on March 4, just three weeks after attempting to win a fourth Coast to Coast title.

Currie has been in strong triathlon form recently with victories in the Taupo 70.3 and a record breaking performance at the Tauranga half ironman.

The 30-year-old says he'd like to sink his teeth into Ironman racing over the next few years to see his he can foot it internationally.