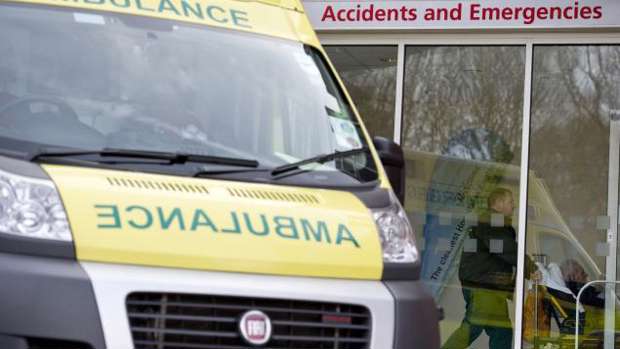 Five people have been seriously injured in a two-vehicle crash near Taupo.   Two vehicles were involved in the crash which happened near the Hilton Lake Taupo Hotel at 7.20pm last night (Wed 2 Dec).

Inspector Jason Greenhalgh from Police Northern Communications said the road was closed and diversions in place as the Serious Crash Unit began their intial investigation.

Patients were initially transported to Taupo Hospital by St John ambulances and the three helicopters uplifted patients from there.

Two people were airlifted to Waikato Hospital and three were flown to Rotorua Hospital.  All patients were in a serious condition, a BayTrust Rescue helicopter spokesman said in a statement.  He said the flights were undertaken with the assistance of night vision goggles with challenging weather conditions.