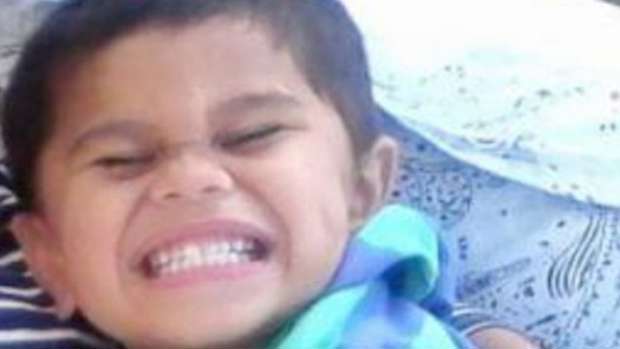 A man and woman charged after the death of Taupo preschooler Moko Sayviah Rangitoheriri have had the charges upgraded from assault on a child to murder.

The pair briefly appeared separately in Taupo District Court this morning (Thu 10 Sep) and were remanded without plea to reappear in the Rotorua High Court on September 30.

Interim name suppression for both the 26-year-old woman and the 43-year-old man has been continued, along with the reasons for the suppression and the police summary of facts.