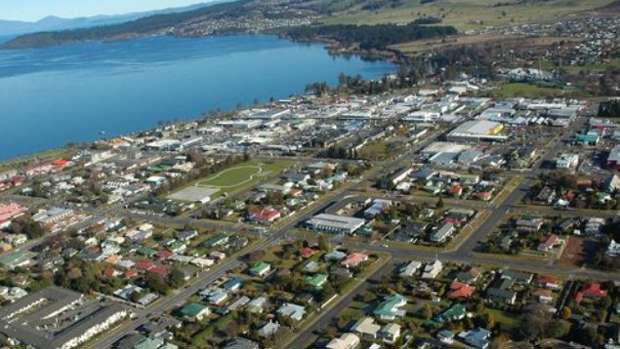 Students at some Taupo schools were briefly put into lockdown following sightings of a man with a shotgun on Taharepa Rd.

A receptionist at Taupo Intermediate said the school had just been told by police that they could lift the lockdown.

Lake Taupo Christian School were also advised to keep their students inside.

The school's office manager said police said "something was going on" but would not say what.

Senior Sergeant Malcolm Collins said police had been alerted to sightings of a man with a shotgun on Taharepa Rd.

Police are at the property where the man was reported to be seen and are still carrying out searches. At this stage no shotgun has been found.

Mr Collins said the schools in the area have all been told to carry on as normal.