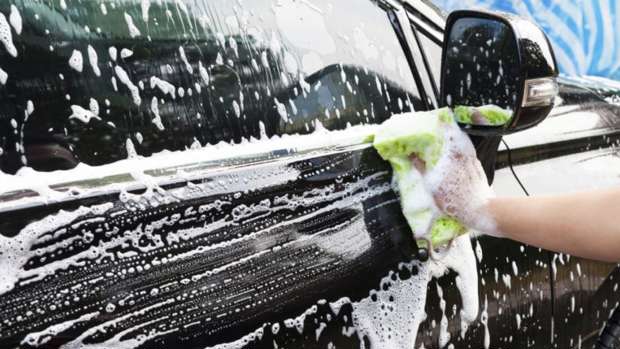 Jeffery Hall is used to being behind a hose in his role as a firefighter – only this time he’ll be using it to wash cars.

The Rotorua Airport firefighter is holding a car wash this Friday (March 23) as part of his fundraising efforts ahead of his third attempt at the Sky Tower Stair Challenge. The popular Sky Tower event is a fundraiser for Leukaemia & Blood Cancer New Zealand.

So far Mr Hall has raised almost $3600 for the cause, just short of the $3800 he raised last year.  He has been busy training by running up the stairs at the Rotorua Novotel, as well as tracks in Rotorua’s Redwoods. Despite it being his third time taking part, he has been training more than ever.

Those who want to donate to Mr Hall’s fundraising efforts online, can do so HERE.

About the car wash: