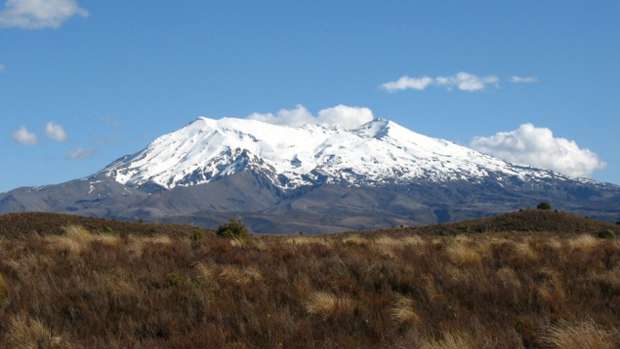 Mt Ruapehu has seen an increase in volcanic tremors over the past few days.

GeoNet has also recorded rises in temperature in the mountain's crater lake after extremely low temperatures.

"Recently the lake has been cooling and we even discussed the possibility of new record low temperatures," GeoNet said on its website.

"The crater lake displays temperatures that typically range between about 15 and 40 C. The lake ... has now started to heat rapidly.

"The temperature was starting to rise, very slowly, in late-August, but with quite a bit a lot of variability. However by 2 September a rising trend was clearly established."

About two days after the lake temperature stared to rise, the level of volcanic tremor also started to rise and has remained.

On May 11, the lake reached 46 C, the highest observed since it reformed in 1999. This high temperature was also accompanied by volcanic tremor and an increase in the output of volcanic gas.

The Volcanic Alert Level was raised to level 2, lowering to level 1 in early July as output and volcanic tremor levels declined.

Volcanic alerts range from 1 to 5, with 1 being "minor volcanic unrest" and 5 being a "major volcanic eruption".

Further sampling and visits to the crater lake were planned if weather allowed, Geonet said, which was part of its standard monitoring programme for Mt Ruapehu.

GeoNet obtains temperatures from the lake using a data logger with a temperature sensor in the lake and communications via satellite link.