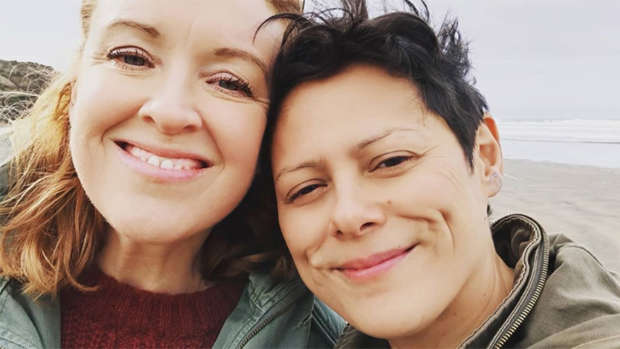 Anika Moa has revealed that the way she proposed to her wife Natasha, well, it wasn’t exactly romantic.

She admitted that not only was she just in her underwear when she popped the question but instead of getting down on one knee, Anika simply through the ring at Natasha and said: "So I suppose we should get married."

Anika claimed she just felt embarrassed because she’s not into soppy stuff, and it seems she’s not alone!

Other Kiwis called into the share their unromantic proposal stories, and there were some doozies.

"Christmas day, shoves a wrapped box at me says 'here you go' I open it up and find a sparkling ring,” one wife shared. “I say 'is this an engagement ring?' He replies 'yep' … awkward silence as I take in the situation then I reply 'so are you going to ask me?'.

The response 'I'm not getting on my knees though'. Super romantic.”

Although she noted it did work out for them as they have now been married 16 years and have four kids together.