Prime Minister Jacinda Ardern is just one month away from giving birth to her first baby - and she's struggling with a few things.

Brodie Kane and Flynny caught up on air with our Prime Minister to find out how she’s been going with her pregnancy amidst running the country.

“[I’m due in] four weeks and I’m very swollen,” Jacinda explained, “I have no ankles to speak of – they disappeared some time ago.”

Never one to slow down, Jacinda said she will be working right up until just before her due date – June 17 – and can even fly for the remainder of her pregnancy.

“There are no particular health concerns for me so as long as my flight’s less than four hours I can just keep on going. I work right up until the 14th – so yeah, hopefully, nothing happens before then.” 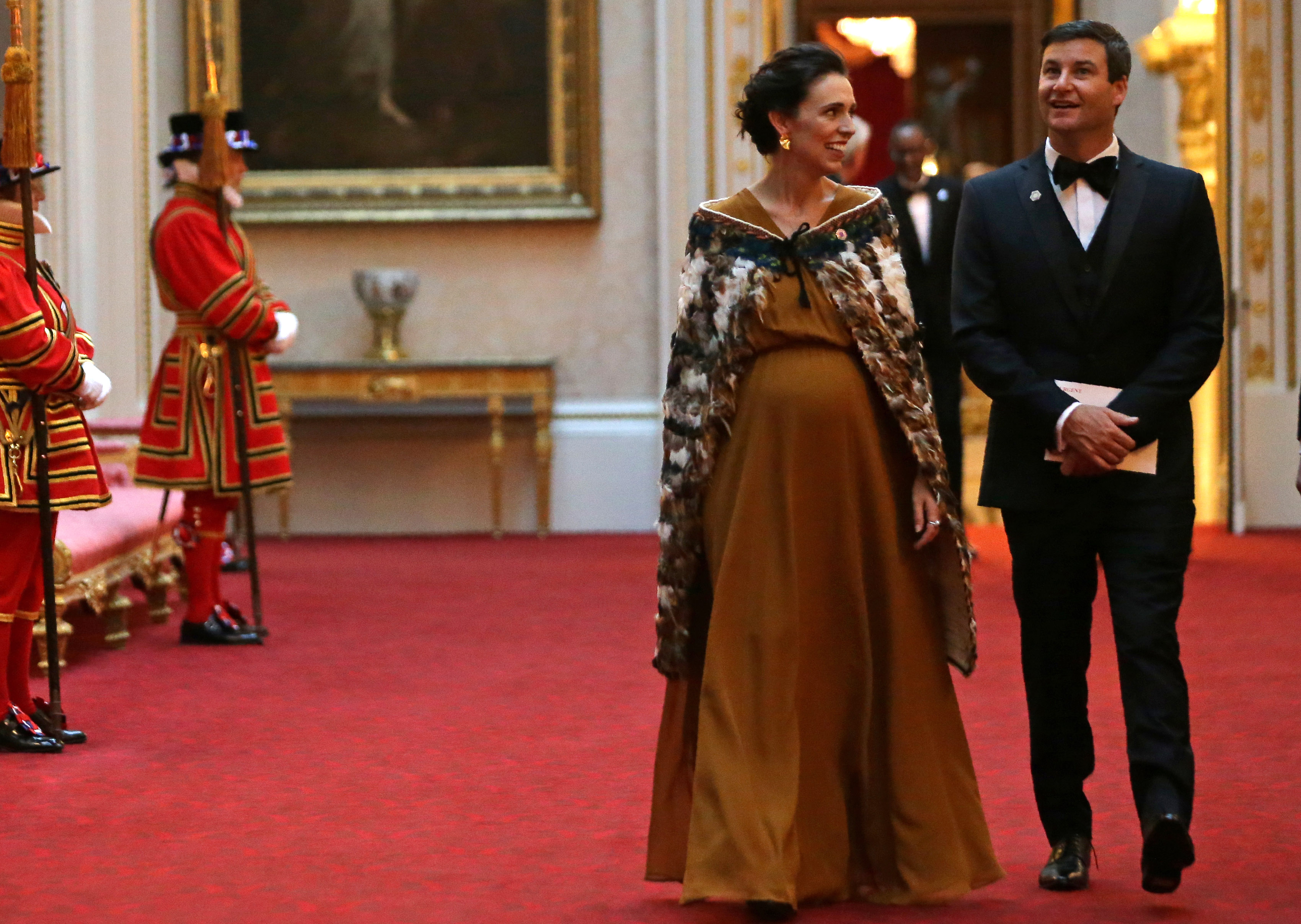 Meanwhile, when asked about baby names, Jacinda revealed she and her partner Clarke Gayford have been struggling to come up with the perfect choice.

“We have tried to create a short list - it’s not going well.

We’re having the same thing that everyone has a problem with. We get a lot more unsolicited advice on that though.”

However, she admits she won’t be pulling a Gwyneth Paltrow and calling her baby ‘Apple’.

“Take Apple off the list, we cannot have an Apple Ardern,” Brodie told the Prime Minister.

“I don’t want to be judge-y,” Jacinda replied, “but I can’t say - even with my orchard upbringing … Apple was not on my list, or Gala, or Brazen, none of them.”

We wonder what the name will be! We’re sure whatever they choose will be lovely.