This week actress Kirsten Dunst finds it "easier" to work than to be a "stay at home" mother.

This sparked a discussion between Stacey Morrison and Anika Moa who are both mothers themselves. Watch what they had to say in the video above.

The 37-year-old actress has 14-month-old son Ennis with her fiancé Jesse Plemons and has said that going back to work on the upcoming Showtime series On Becoming a God In Central Florida has been a welcome change of pace for her, as she finds it easier to work than to stay indoors with her tot.

Speaking at the Television Critics Association Summer 2019 Press Tour, she said: "I’m just tired all the time. Also doing the show too, it’s so much easier to go back to work than it is to be a stay at home mum. 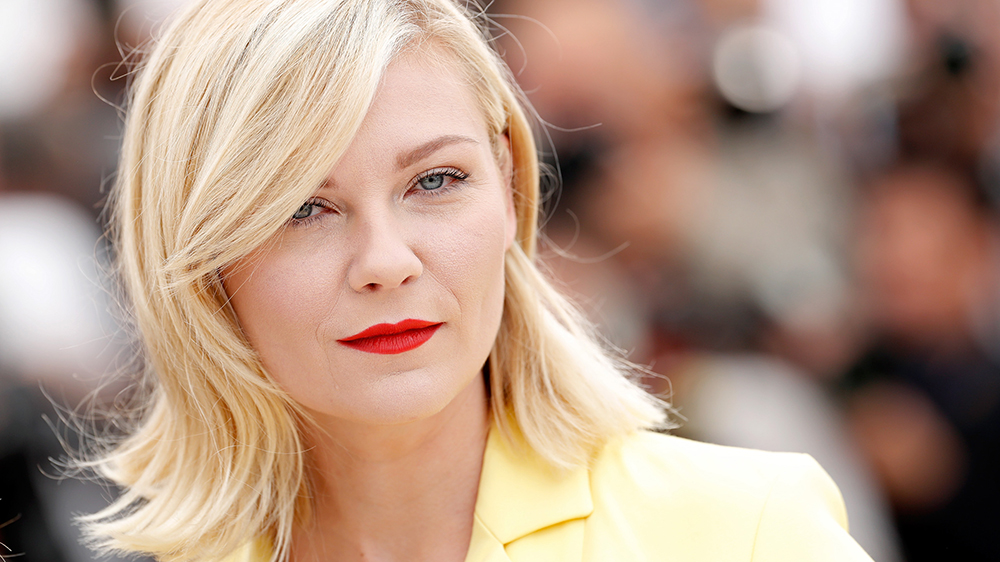 Kirsten’s comments come after she previously admitted she’d picked "the hardest thing" possible after taking on the role of Krystal Stubbs in the new show.

She said: "I basically went for the hardest thing that I could possibly do after having a baby. I was with this role for two to three years. For me, it was just the perfect time frame. I had family and friends to help me."

And the actress said she’s become more aware of babies onset than ever before now that she’s a mother herself.

She added: "I remember getting episodes and I would be like, ‘Where’s the baby? We have to have the baby in that scene or this scene. Krystal’s a single mum.’ That became apparent. You can’t forget the baby!"

Although Kirsten is enjoying being back at work, she previously said in 2017 before Ennis was born that she was ready to start a family and take a break from her career.

She said at the time: "I'm at a stage in my life where I'm like, I've been working since I was three. It's time to have babies and chill."