Sam Smith made Flynny’s son Leo’s dreams come true when he met him before his New Zealand concert.

The British pop star – who performed live in Auckland on Friday and Saturday – was absolutely won over by 10-year-old earlier this year when Flynny played a question Leo had recorded for his favourite singer. 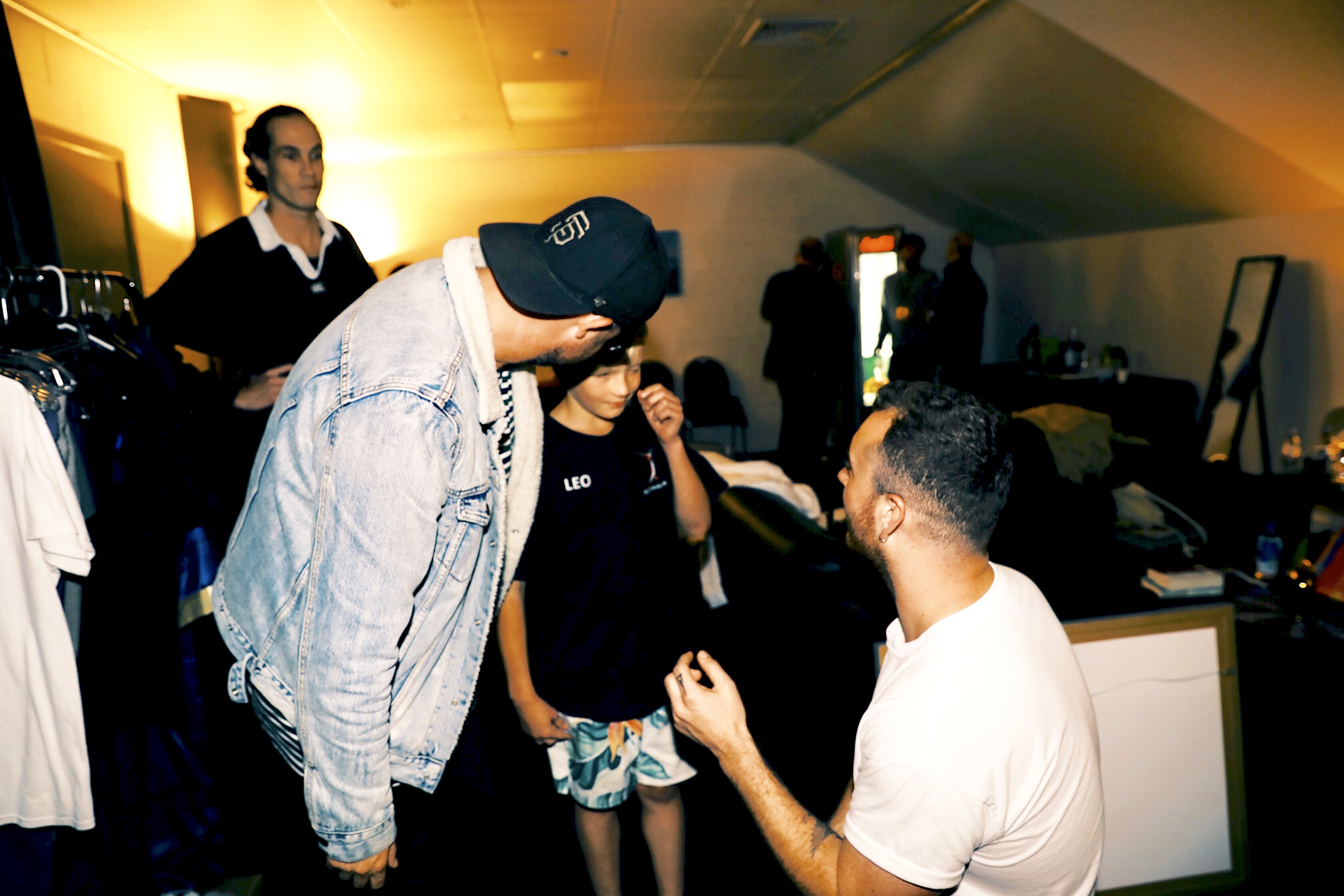 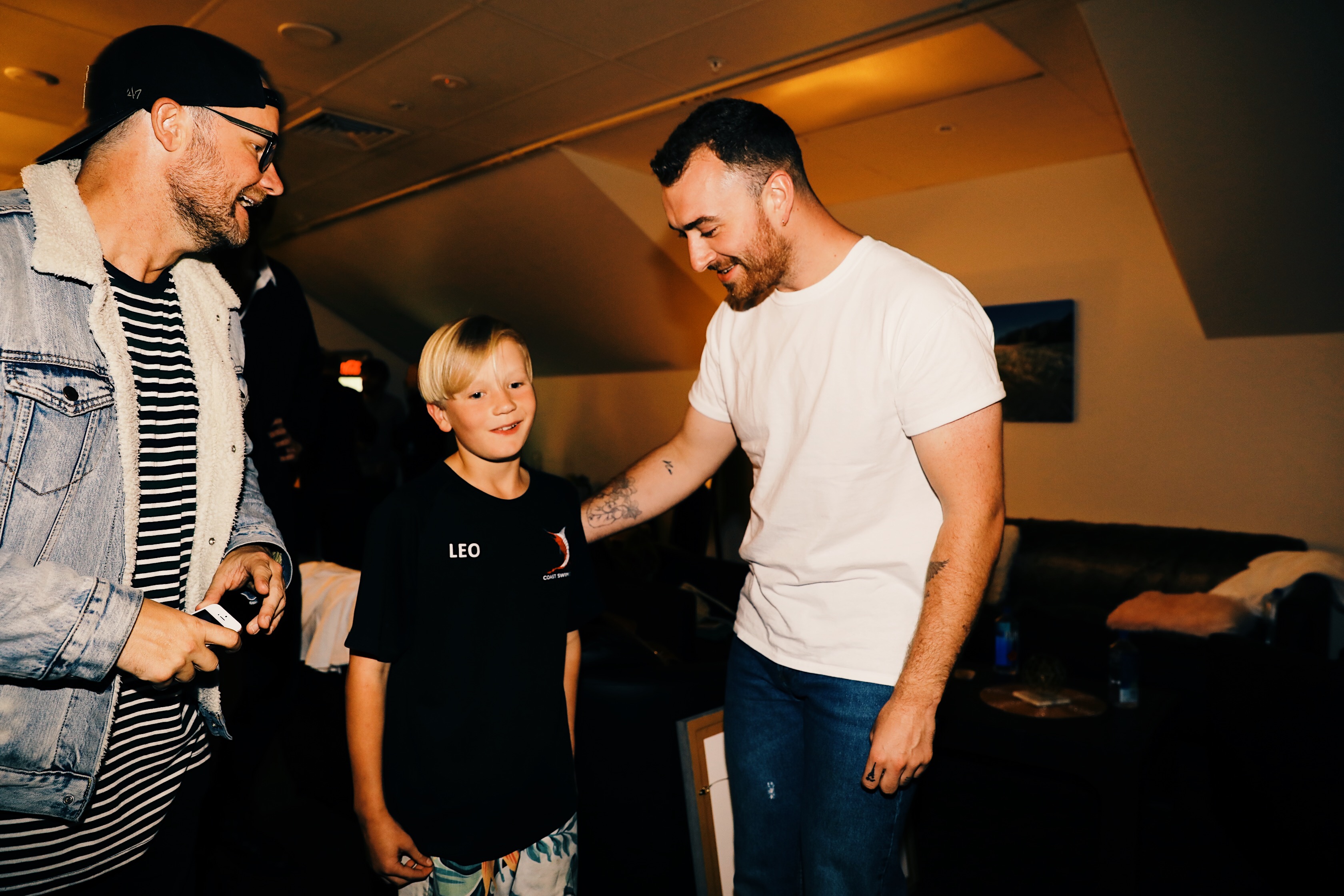 "Oh my god, I'm in love with Leo," Sam said at the time, insisting that he just had to meet the young Kiwi.

And that’s exactly what happened!

The moment @flynnystagram’s son met @samsmith! 😍 Leo is such a huge fan! 😭

Sam gave a star-struck Leo a big warm hug before saying, "it’s nice to meet you finally, thank you for coming to my show."

How cute is that? 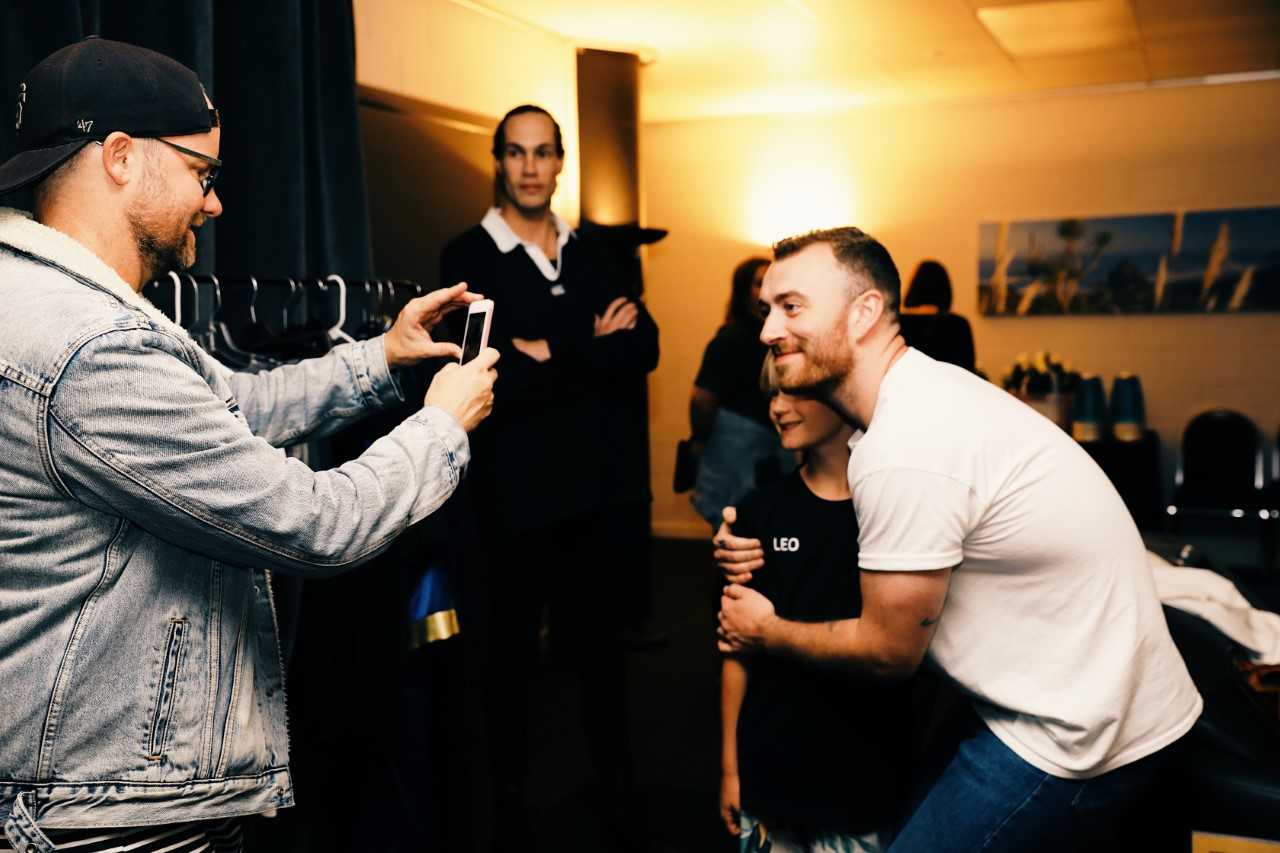 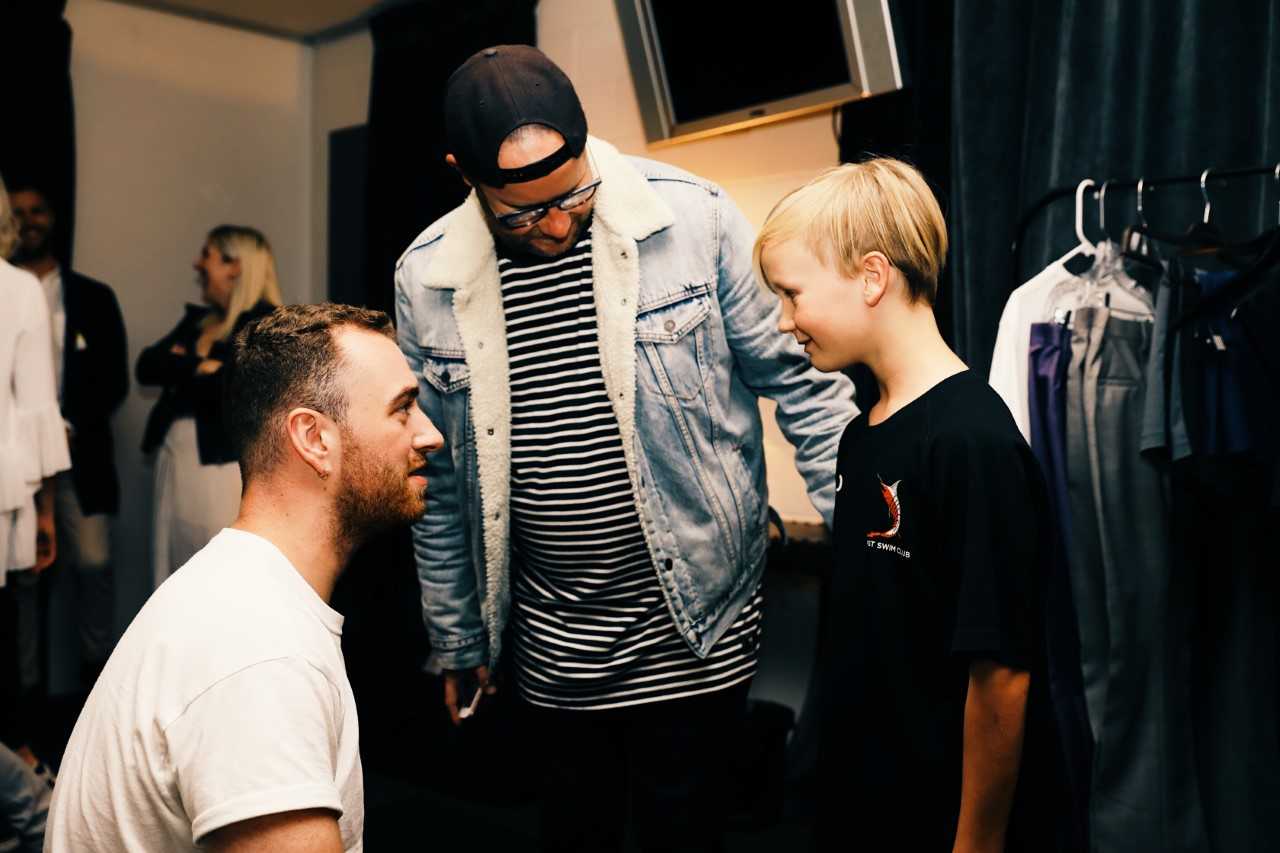 What’s more is Sam dedicated his song Love You Like I Can during his concert after Leo revealed that it was his favourite song.

"There's a special boy in the crowd tonight," Sam told the crowd, "I had the pleasure of meeting him a year ago on the phone and tonight I got to meet him in person.

"This is his favourite song, so I would like to dedicate it to you, Leo."

Sam Smith, you are truly wonderful! 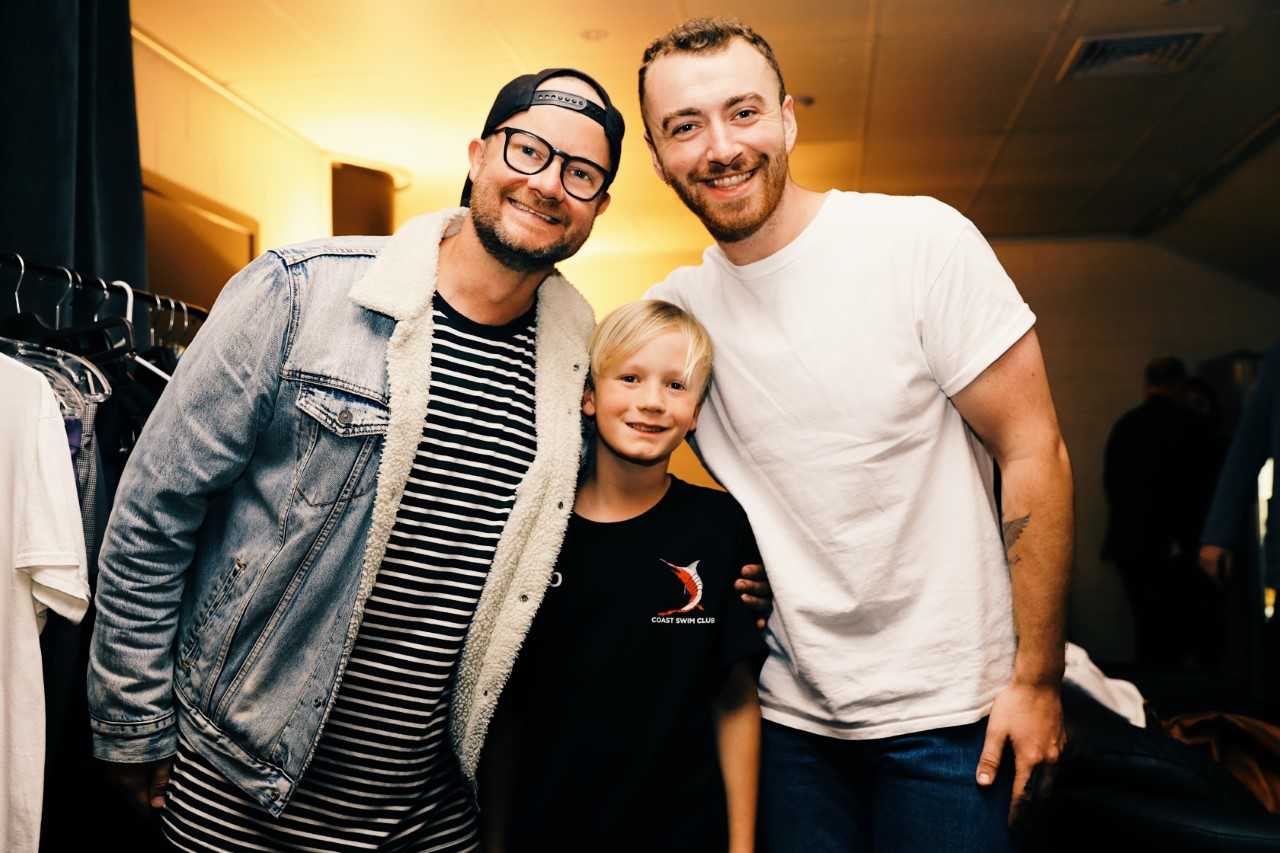