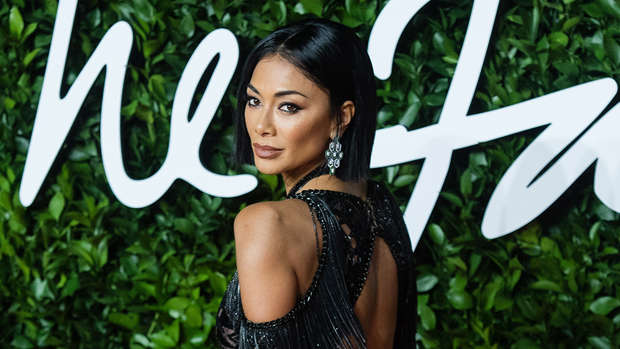 Nicole Scherzinger and her fellow Pussycat Dolls stunned the world with their racy reunion performance on X Factor UK: Celebrity over the weekend but the feat's even more impressive when you learn how little sleep Scherzinger runs on.

"I'm quite a night owl," she revealed to The Hits' Mike Puru, adding with a laugh that she usually fell asleep somewhere between 3am and 6am.

The singer was responding to a question about how she managed to look so amazing despite her frantic schedule.

She told Puru she was careful with what she ate and loved to exercise but also admitted to nocturnal tendencies.

"I don't require that much sleep," she explained, revealing that she'd headed to bed between 1am and 2am following the X Factor performance, before waking up again at 6am for a photoshoot.

The busy performer is heading to New Zealand with The Pussycat Dolls next year to headline the So Pop music festival. Steps, Jesse McCartney, Sophie Ellis-Bextor, Samantha Mumba and others will also be performing.

Quizzed by Puru about the logistics of pulling the tour together, Scherzinger admitted being delighted at how quickly the group gelled again, despite not having performed together in years.

"We have not been in the same room together in 10 years — we all met up six days ago and we all started rehearsing four days ago together, and when we did, it was like magic," she said.

"We put that show (the X Factor performance) together in just a few days and I can't wait to see what we're able to come up with and create for our tour."

The pop star also revealed the group couldn't wait to make it back to New Zealand, which they last toured in 2009.

"Oh my God we fell in love with New Zealand, it was one of our favourite places ... It was just dreamy," she said.

"I remember our Auckland performance and that was magical for us ... it was probably one of our top three cities honestly, of our entire tour ... we can't wait to come back."

Listen to Mike's full chat with Nicole Scherzinger on the Stace, Mike & Anika podcast on iHeartRadio: