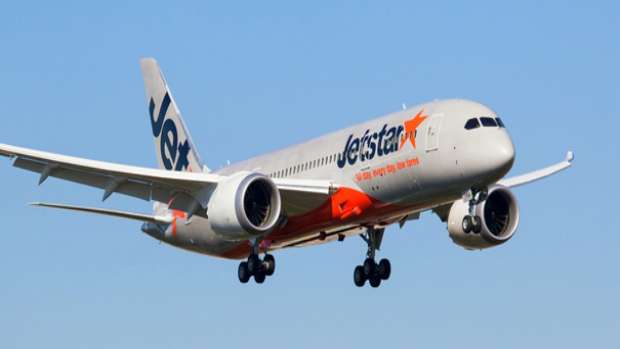 The Bay of Plenty has lost out in this morning's announcement of cheap Jetstar regional flights.

There was hope that Tauranga or Rotorua would be selected as one of four regional destinations in today's announcement.

Jetstar unveiled its new regional network with destinations of Napier, Nelson, New Plymouth and Palmerston North to join its Auckland and Wellington flights.

"Today we're delivering on our commitment to bring low fares and increased competition to communities around the country," said Mr Hall

Mr Joyce said it was great to see increase air competition into some of New Zealand's key regional centres.

Mr Bridges, who is also Tauranga MP, said the announcement was great news for consumers.

"As we have seen in recent years, competition between Air New Zealand and Jetstar has ensured passengers travelling on main-trunk routes have had access to lower fares and more choice. So this announcement means new services will bring these same benefits to regional communities throughout New Zealand."