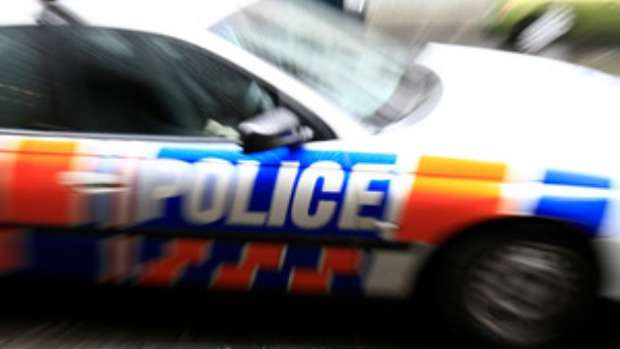 At approximately 8.45am on Wednesday, 5 August police were executing a search warrant at a property in Te Puke.

A firearm was seen inside the property resulting in the sole male occupant at the address, a man in his 50s, being placed in handcuffs for the safety of staff carrying out the search.

Although the man appeared verbally agitated, there was no physical struggle.

Shortly after being placed in the handcuffs, the man collapsed of an apparent medical event.

The handcuffs were immediately removed and police staff commenced CPR.

This continued until, and after, Ambulance arrived on scene, but the man was pronounced dead.

A post mortem will be carried out to establish the cause of death.

Area Commander for Western Bay of Plenty Police, Inspector Clifford Paxton said: “A full investigation is underway on behalf of the Coroner in relation to how the man died.

As a matter of procedure in these cases an Independent Police Conduct Authority investigation has also been initiated.

Police are in contact with the man’s family and will continue to liaise with them to ensure they receive the necessary support and are kept informed.”

Until the investigation into the man’s death is concluded it is inappropriate for police to comment further.

No further details of the man who died will be released until he has been formally identified and police are satisfied that all family members have been notified.