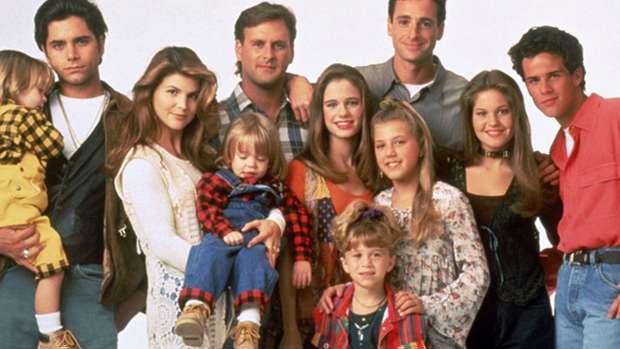 Woah! I remember watching this as a kid!

Although the ABC sitcom finished nearly 20 years ago, TV Guide and The Hollywood Reporter are reporting that a new take on "Full House" is in the works and that most of the original cast could return to the TV show!

Cameron and Sweetin are both confirmed for the reboot. Saget and Coulier are also reported to be involved, although will probably not be appearing regularly.