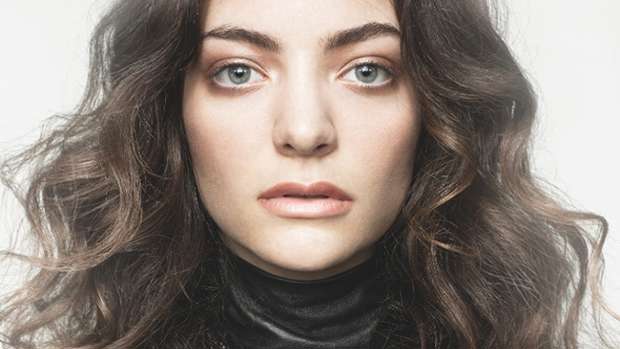 Lorde's got a new single on the  way! It's due to be released this coming Monday (29 Sept), and will be called 'Yellow Flicker Beat'.

Lorde wrote the song specifically for the upcoming Hunger Games: Mockingjay Part 1, the movie that she's also been curating the soundtrack for.

In other news, apparently Lorde is also working on new music with Kanye West... just leave out any wheelcair references OK!? 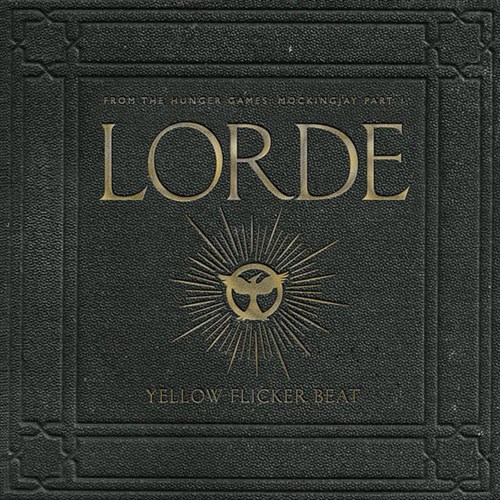