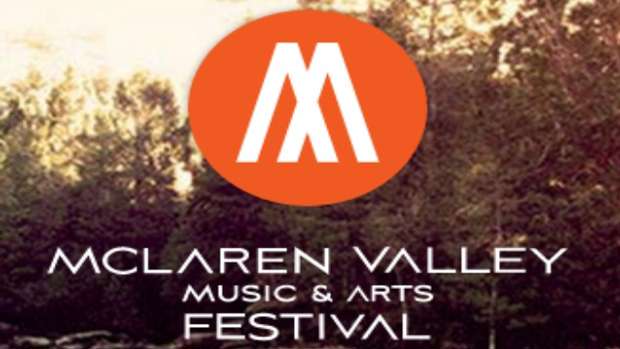 The new music and arts festival featuring headline acts including Disclosure, The Flaming Lips and Alison Wonderland, was scheduled to be held from January 10-12 at McLaren Falls Park near Tauranga, Bay of Plenty.

The move has come about after ongoing negotiations with residents in the area failed to resolve a number of outstanding concerns.

Festival Director Paxton Talbot said he was "incredibly disappointed" to be unable to mount the festival at the picturesque site, but said the event will go ahead at a central Auckland location on Monday 11 and Tuesday 12 January.

“We have been working extremely hard for many months to go through the resource consent process, but ultimately we needed to make a decision to move the Festival. We did explore a range of other options in the Bay of Plenty and other areas, but Auckland is the best solution given the timeframe.

“We know so many people were excited about this Festival and we are sorry to disappoint our fans who have believed in the vision. We are working to create something special for the event in Auckland”

Mr Talbot said he was working closely with all contracted artists on the change of location.

Ticket purchasers will be offered full refunds or ticket holders can retain their tickets for transfer to the new event. Details of the new event, including confirmation of the venue, ticketing transfer options and an announcement of more acts, will be released on Wednesday 28 October.