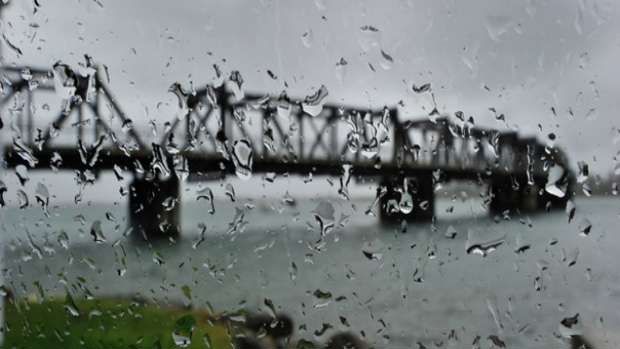 Severe heavy rain has been forecast to hit the Western Bay of Plenty this evening.

Rain is forecast to fall during the day but this will escalate into heavy falls from about 8pm.

Metservice warns of a frontal rainband bringing rain to the northern North Island, which was expected to intensify as it moves eastwards overnight. This was likely to bring short periods of very heavy rain to parts of the northern and central North Island overnight and on Thursday.

Between 50 and 80mm of rain could fall in a short time about parts of Northland, Western Bay of Plenty, and the central North Island high country overnight. Rainfall rates may reach 20-30mm/hr for an hour or two in these places.

People in these areas are advised that this short duration heavy rain could cause streams and rivers to rise rapidly, and surface flooding and slips possible.