Luke Perry has been hospitalised after suffering a stroke.

Paramedics were called to the 52-year-old actor's Los Angeles home in Sherman Oaks but it is not known what condition the Riverdale star is in, TMZ has reported.

In a statement, a representative for the actor said: "Mr. Perry is currently under observation at the hospital." 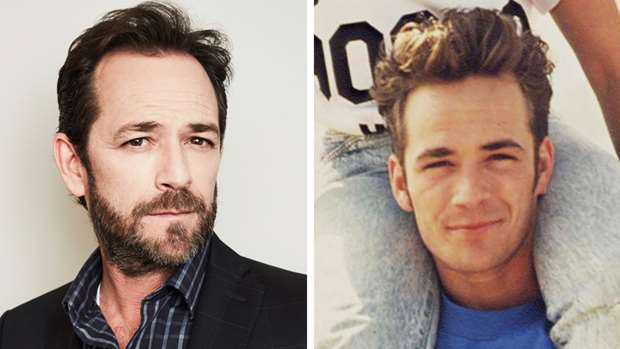 His former 90210 co-stars Shannon Doherty and Ian Ziering shared words of encouragement on Instagram after hearing the "shocking" news.

Shannon wrote alongside a sweet snap of the pair: "My friend. Holding you tight and giving you my strength. You got this."

My friend. Holding you tight and giving you my strength. You got this.

While Ian said: "No words can express what my heart feels hearing today's shocking news. Let us all say a prayer for his speedy recovery."

No words can express what my heart feels hearing today's shocking news. Let us all say a prayer for his speedy recovery.

Luke - who has children Jack, 21 and 18-year-old Sophie with his ex-wife Rachel Sharp - is best known for his role as Dylan Mckay on Beverly Hills, 90210 and was hospitalised on the same day Fox announced the show's reboot.

Most recently, he has appeared on screens as Fred Andrews in the hit series Riverdale, starring alongside Kiwi actor KJ Apa.

Brought my son to set today

Luke's involvement in the new 90210 show hadn't been confirmed but it will reportedly star Jason Priestley (Brandon Walsh), Jennie Garth (Kelly Taylor), Ian Ziering (Steve Sanders), Gabrielle Carteris (Andrea Zuckerman), Brian Austin Green (David Silver) and Tori Spelling (Donna Martin) who have all signed up for a six-episode "event series" but rather than their beloved teen characters, they will play exaggerated versions of themselves.

Luke had a cancer scare in 2015 when a colonoscopy revealed that he had precancerous growths, which were later removed. 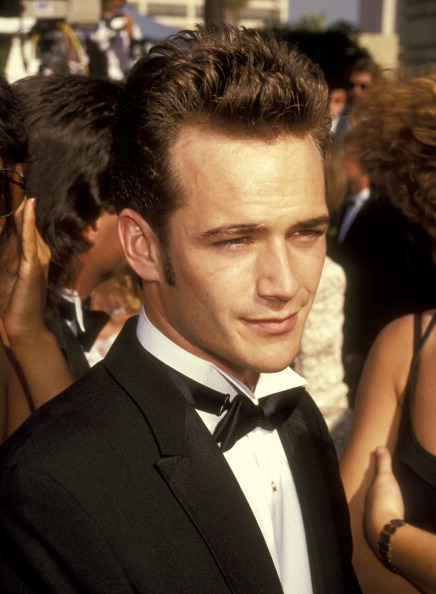 He has since become an advocate of frequent medical screens and spoke out in 2015 to urge his fans to test for colon cancer.

The Buffy The Vampire Slayer star previously told Fox News: "Right now, there are 23 million Americans who haven't been screened who need to be screened. If I had waited, it could have been a whole different scenario. When I heard that this was the most detectable cancer that we know of yet it's the second most lethal, I just couldn't figure out why that was and I wanted to get out there and tell people about it."