Mandy Moore has shared an amazing then and now comparison photo with her A Walk To Remember co-star Shane West and it is making our hearts swell.

The movie, directed by Adam Shankman, hit cinemas in 2002 and the two stars have aged very gracefully.

Mandy, who received a star on the Hollywood Walk of Fame this week, wrote on Instagram alongside the snap: "Stars have always sort of been our thing. Thankful to Shane West for his kind words on this very special day, one which I will never forget. It was a walk (of fame) to remember."

Stars have always sort of been our thing. Thankful to @theshanewest for his kind words on this very special day, one which I will never forget. It was a walk (of fame) to remember.🌟

(Swipe left on the photo above)

Shane also shared a throwback photo of the pair on set, writing "One heck of a day for this lovely woman. Couldn’t be more proud of you Mandy Moore. Never stop smiling. Swipe to see the pic I found."

One heck of a day for this lovely woman. Couldn’t be more proud of you @mandymooremm Never stop smiling 😊⭐️ Swipe to see the pic I found ❤️ #babies

(Swipe left on the photo above)

Mandy paid tribute to her former co-star as she received her Hollywood Walk of Fame star.

The 34-year-old actress-and-singer gushed about the 40-year-old actor as she received the sidewalk tribute on the Hollywood Boulevard in front of her This Is Us co-stars, Milo Ventimiglia, Sterling K. Brown, Jon Huertas, Justin Hartley, Chrissy Metz and Susan Kelechi Watson, and husband Taylor Goldsmith. 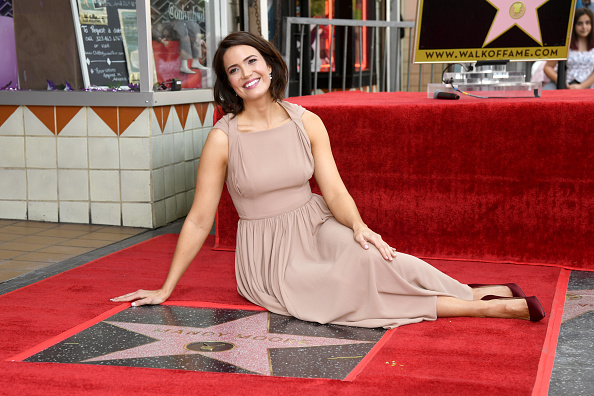 Mandy delivered a heartfelt speech on their friendship and how they were polar opposites before they starred in the 2002 flick - in which they portrayed lovers Jamie and Landon.

Mandy said: "We couldn’t have been more opposite when we met.

"I was busy wearing ill-advised clothes and having dubious hair choices and wearing eyeliner in my garage punk band or whatever, whatever that was. 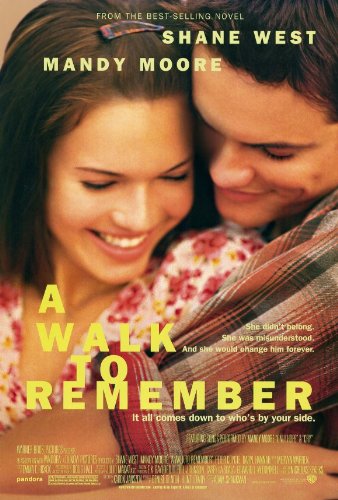 "And you were killing it on the pop star scene.

"You had very long beautiful blonde hair at the time. 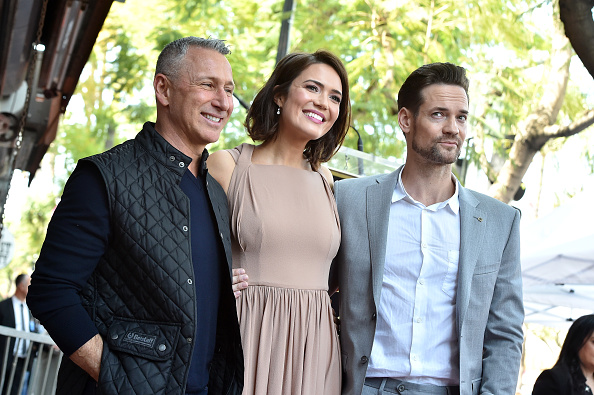 "I was trying to get you to listen to The Clash or the Ramones. You were not interested but you were very sweet about it, and you stuck to your Fleetwood Mac. Always Fleetwood Mac.

"And so apparently our director for A Walk to Remember, Adam Shankman, decided, 'Hey, yeah, why not let’s put these two together, let’s put the two opposites attract together.'" Shane, who joined his close pal on the podium, added: "And I’m glad he did."

It was then Shane's turn to gush about the Tangled star and how "proud" he is of his "incredibly talented" friend. He said: "Mandy, you are an absolute gem. Your smile is ridiculous, seriously it’s ridiculous, it lights up a room when you walk in.

Shane West and Mandy Moore’s love is like the wind. We can’t see it, but we can still feel it 17 years later.

A post shared by Entertainment Weekly (@entertainmentweekly) on Mar 25, 2019 at 6:48pm PDT

Mandy - who was just 15 when she launched her career as a singer with the hit song Candy in 1999, before moving into films - also admitted that she is finally starting to "own" who she is.

She said: "At this chapter in my life things are starting to feel like they're coalescing ... Those of you who know me well know that I am inherently uncomfortable in this position.

"But recently I have found myself stepping into my power in a new way. I have. I am finally starting to understand and own who I am." 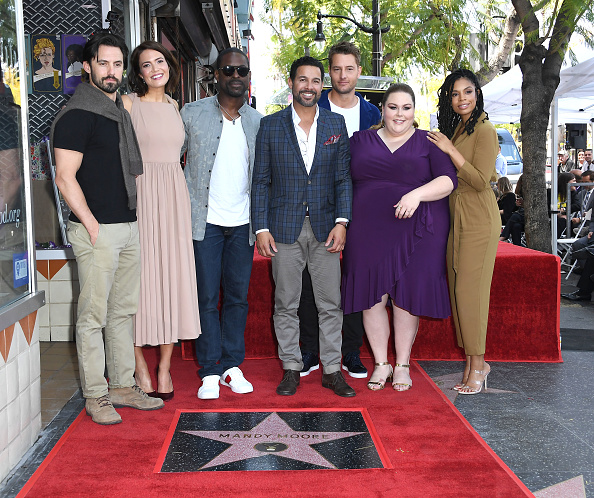 The creator of comedy series This Is Us, Dan Fogelman, also spoke briefly and quipped that Mandy was "the worst person I have ever met" during his speech.

He later admitted that Mandy - who portrays Rebecca in his hit show - has "only scratched the surface" of her capabilities as an actress.

He told TODAY: "I think this next chapter for Mandy personally and professionally is so exciting. It's ironic that she's getting this star right now, because she's only scratched the surface of what she can do as an actress.”