Breakfast host Hayley Holt proudly announced on TVNZ's Breakfast show this morning she has been sober for five years.

Alongside an old photo of Holt free pouring a "very expensive bottle of vodka" on a night that "didn't end well" in Las Vegas, the broadcaster took a moment to thank her friends and family who have helped her on her sobriety journey.

She said: "I want to take this opportunity to thank all of the wonderful people in my life who have stuck by me when the going got tough, you know who you are."

Her fellow Breakfast presenters congratulated her on her sobriety. 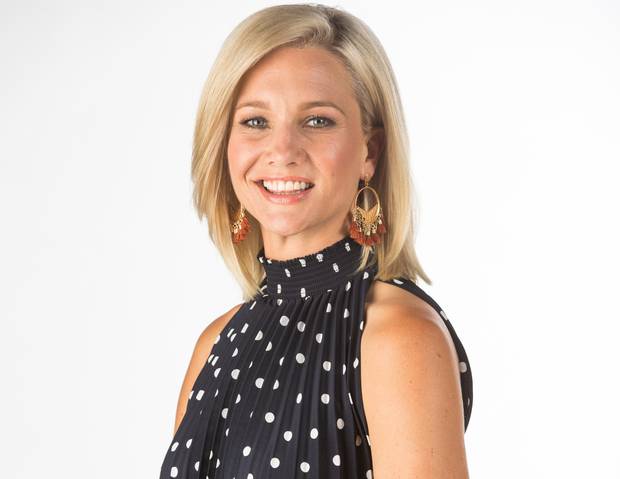 "Good on you Hayley," said John Campbell. Matty McLean told Holt "you should be so proud."

"Saying no to the booze was the best decision I've ever made," she said.

In 2013, the presenter failed an on-air drug test while presenting a radio show, a moment she told The Herald's Canvas magazine was her "biggest low".

"One of my best friends said, 'I love you Hayley but I don't want to hang out with you when you're drinking,".