We all knew it was going to be pretty scandalous from the get- go.

But we didn’t quite expect it to be so heart-breaking in the first episode.

The 16 sexy singles TVNZ 2’s new show met each other for the first time on telly last night.

Sparks flew for some of the guys and girls when they were matched into couples, but other relationships look set to crash and burn.

You could see she was visually upset. 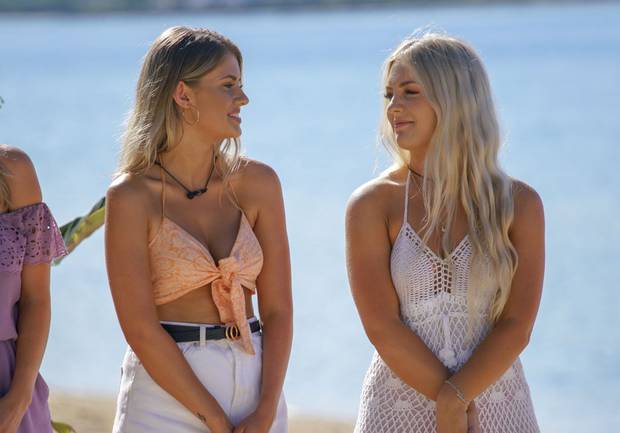 Standing in the sunshine, Ella looked exactly how you'd expect her to look: distraught.

Young larrikin Harry quickly made a name for himself by calling the girls “cheeky possums” when he first set foot on Heartbreak Island. Then he called one of the contestants out for not looking like her dating app pictures.

“She didn’t look anything like her photos…  she was a catfish,” said Harry about fellow contestant Gennedy in a private interview with producers.

Joshua showed viewers a little more than they bargained for when he was relaxing poolside with his current match, Gennedy.

The green muscle top didn’t quite keep everything out of sight. The first challenge as couples on Heartbreak Island was dunking for diamonds.

The winners were Julius and Georgia, in several ways. First, Dye and Rice doubled their winners, from six to 12 diamonds. Then, they were told they were safe from eliminations – double bonus!

Couples have to sleep together on first night

The first major shock of the series was when the couples were told they had to sleep together.

“You'll all be staying in individual couples burees," declared Dye. 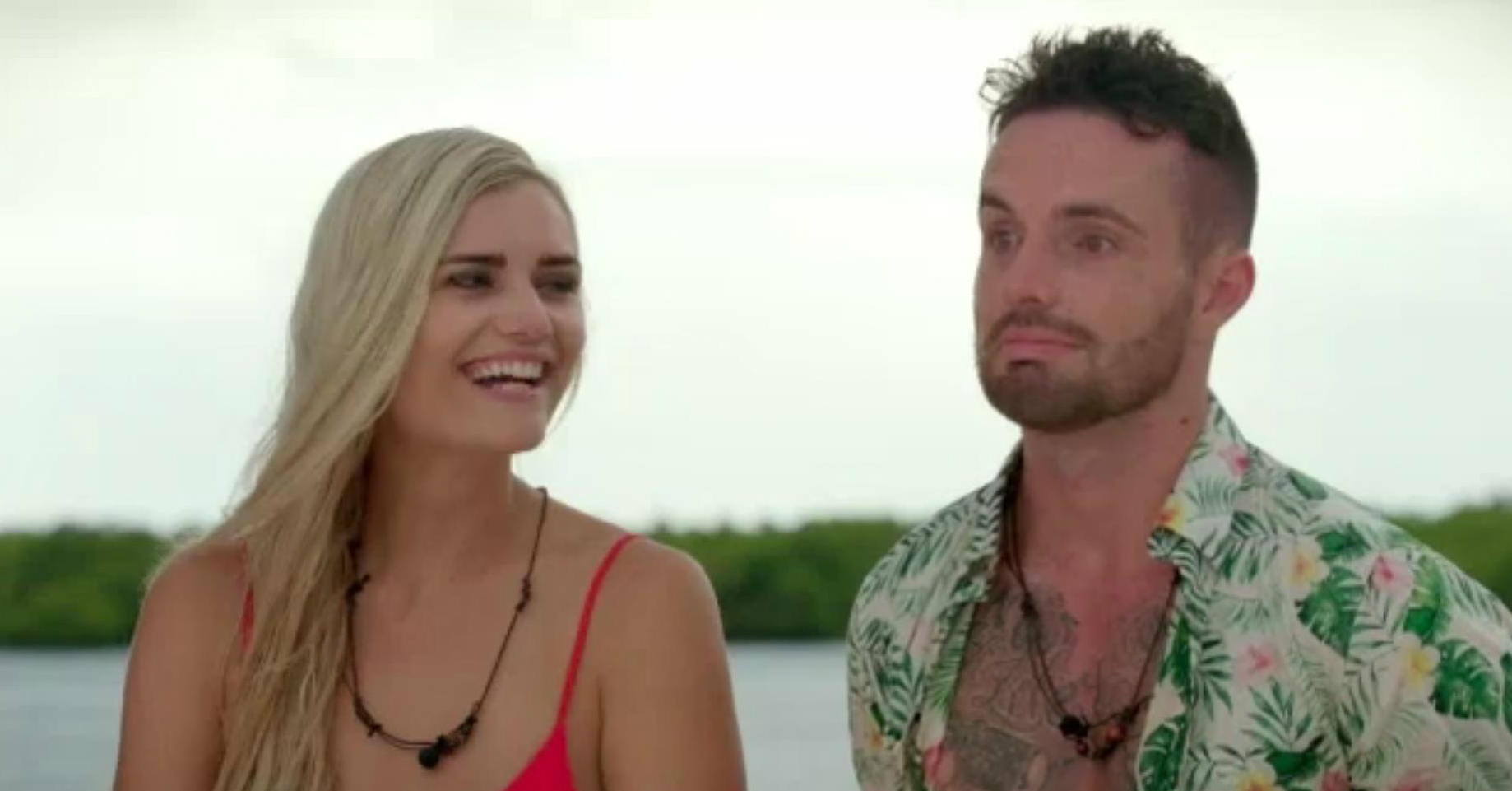 "I thought we were all going to be in a communal bedroom - separate," said a shocked Kelsey.

"I'm pretty taken aback. It's really full on and in your face for someone you've never met before,” said Joshua.

Watch on TV2 Monday – Wednesday - plus an uncut episode on Friday - and listen to The Heartbreakers podcast every Thursday.