It looks like George Clooney is planning on following in bestie Brad Pitt's footsteps.

The actor and his wife Amal, who married in 2014, are reportedly considering expanding their family by adopting a child in need.

According to an insider, the couple, who are already parents to 19-month-old twins Ella and Alexander, have their hearts set "on having another daughter." 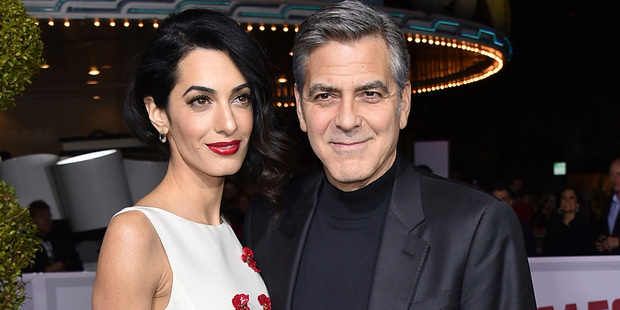 "It’s been something they’ve been talking about for a long time – since before they got married – and now they have decided to go for it, and they couldn’t be happier."

"Amal had kids relatively late in life, which is why they’ve decided to adopt. She and George have also both done a lot of humanitarian work and it means a lot to them to give a good home to a child in need."

We're wishing them all the best with their adoption journey!