90s legends The Backstreet Boys have accidentally leaked details of their new tour and it includes a trip to New Zealand.

The I Want It That Way hitmakers posted tour details to their website, sending fans crazy.

The tour will be their biggest in 18 years and will reach our shores in May 2020. 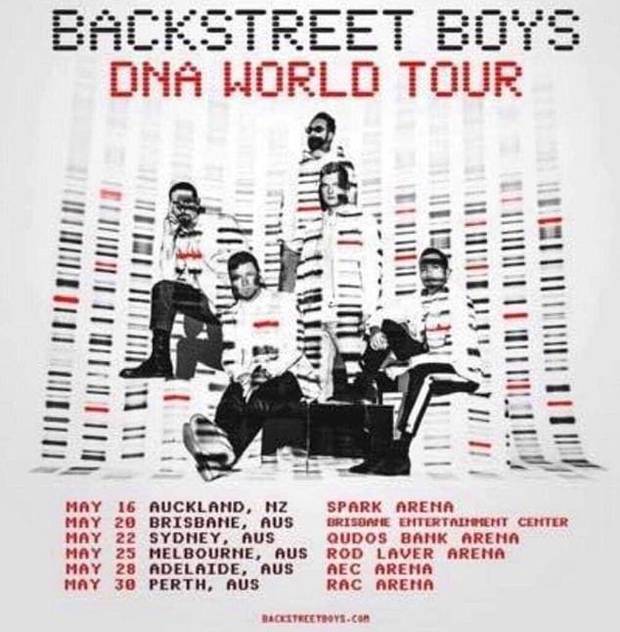 Kiwi fans can catch them at Spark Arena in Auckland on May 16, before the group jet to Australia for more dates.

Tickets will be available to fan club members from tomorrow, with VIP packages available.