Television presenter Hilary Barry has posted on Instagram another reader feedback about her cleavage.

A screenshot of the post, which appeared to have been made on Facebook, said: "Hilary, plenty of cleavage on show tonight. Not all that pretty!"

"I'll never understand why women complain so much about other women's boobs. Here's tonight's," Barry said on her post, which garnered 5200 likes within an hour.

I’ll never understand why women complain so much about other women’s boobs. Here’s tonight’s. #newscleave

Barry, a co-presenter on Seven Sharp, was the subject of a complaint in May when a viewer claimed to have been "assailed" by her preference for plunging necklines and choice of chesty clothing.

The TV presenter's Instagram post drew quite a bit of support, with kimlwilson2 saying: "Unbelievable that someone would think that it's okay to make a comment about your body but especially something negative." 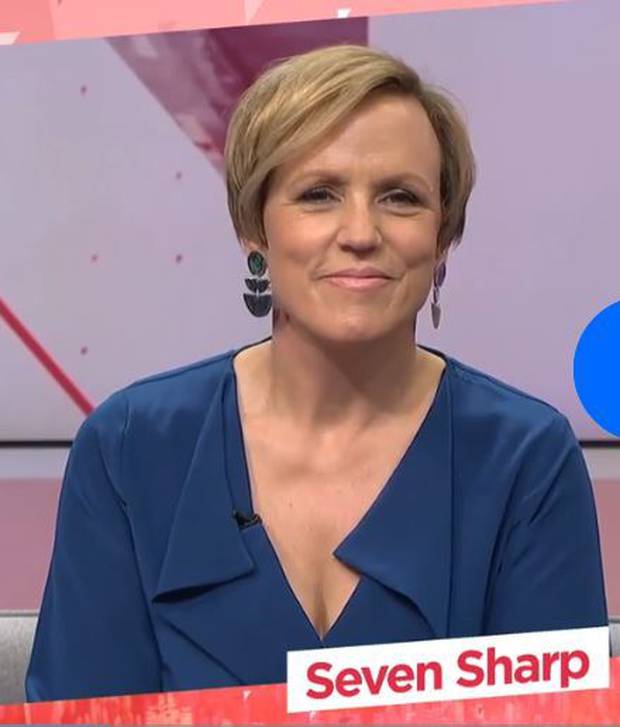 Another poster, paulinenelson236, said: "Loved that blue top. You are such a doll. Would that person have said that to your face ... doubt it very much. Being mean behind a keyboard ... Very cowardly ... Hils you are a SuperStar."

In February, Barry also hit back at a woman who commented about her thighs, saying she was comfortable being in her own body and hoped others were too.