The Australian actress, known for her roles in Home and Away, Prisoner and Sons and Daughters, passed away surrounded by her friends and family.

Cornelia was diagnosed with bladder cancer over a year ago. Later, doctors told her it had spread to her hip and spine.

According to Australia's Daily Telegraph, Cornelia died "overnight" on Monday.

During an interview with A Current Affair earlier this year, it was revealed that the TV star was being treated at Sydney's Royal North Shore Hospital.

Coincidentally, this was the same hospital where she filmed the Channel Nine series The Young Doctors in the 1970s. 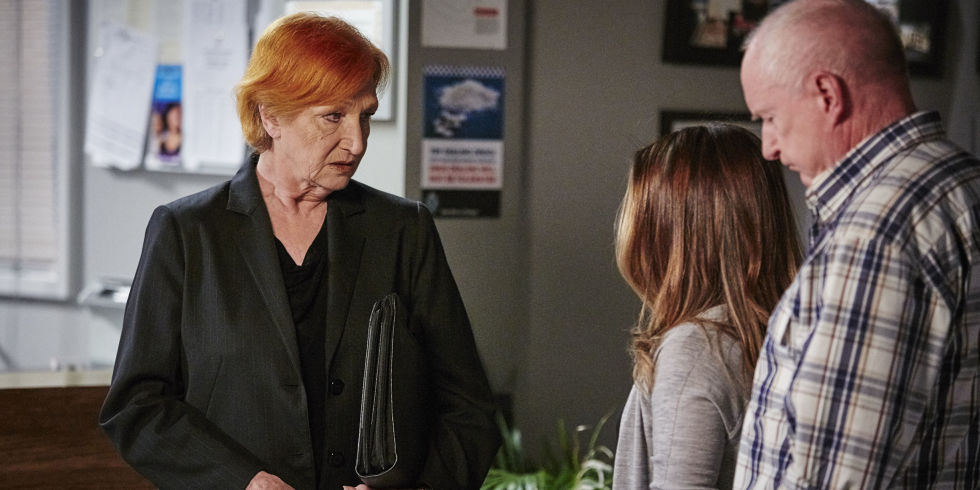 Cornelia, known to younger viewers as host of Australia's The Weakest Link, had celebrated her 77th birthday with loved ones from her hospital bed only last month.

Earlier this year, Cornelia expressed hopes she would reprise her role as Alf Stewart's villainous sister Morag Bellingham on Home and Away.

She told The Sunday Telegraph: "I would dearly love to go back to Summer Bay but haven’t heard anything as yet".

In January this year, the television legend revealed that she had been diagnosed with cancer 12 months earlier.

"I discovered I had bladder cancer. This then spread to my hip bone which fractured, and then I almost died from loss of blood due to an ulcer in my throat," she said.

"Despite all this, I am still here, as the old song goes." 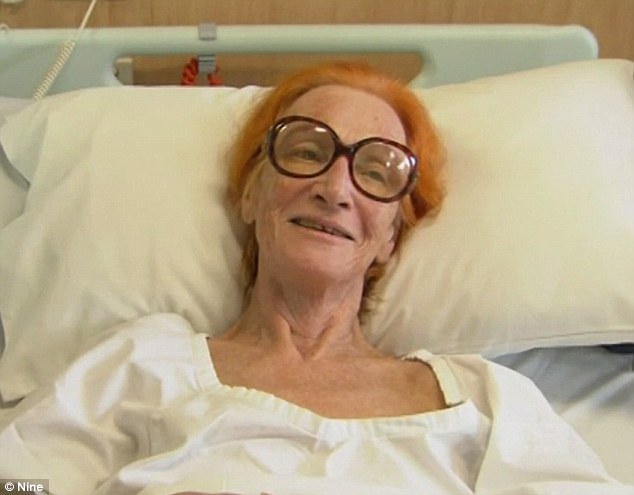 Cornelia, who emigrated to Australia from England in 1970, found success playing villains in a string of successful TV shows.

Reflecting on her 50-year entertainment career, she said in February: "I'd like to thank the producers who hired me because it ain’t easy to put a b***h on television."

She is survived by her son Lawrence Eastland.