Actor Sonny Tupu is almost half the man he used to be — after grit and determination won him his dream role on Shortland Street.

Samoan-born Tupu is the Street’s hottest newcomer Dion — a rising rugby league star, struggling with his sexuality. He is poised to play the new love interest for Jack Hannah (Reuben Milner).

The 27-year-old is almost unrecognisable as this pic from eight years ago shows. Shedding more than 40kg, Tupu now spends his time as a personal trainer at Jetts Fitness. He has even been snapped putting some of the cast through their paces.

“I am still on my own personal journey and still learning about being healthy, fit and mentally happy . . . but acting was a passion and I was determined to be able to play a variety of roles — not just typecast as the ‘big’ guy in the back of the scene,” Tupu told Spy. 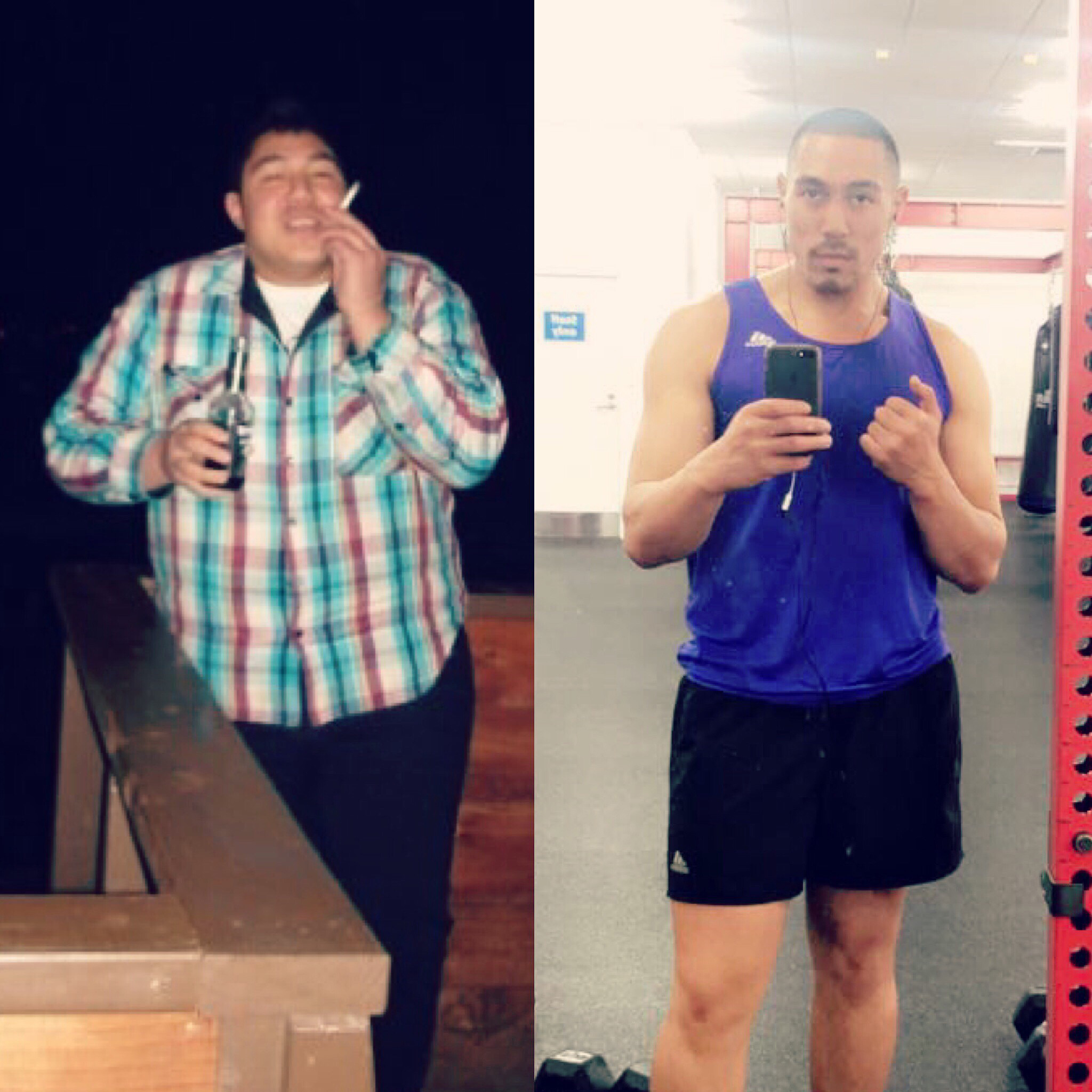 “Acting is what motivated me to be healthier, lose weight and train not only the body, but the mind. I think things are definitely heading in a positive direction all round.”

It is Tupu’s first big acting break but he has had a familiar face to keep him calm — fellow graduate of Wellington’s drama school Toi Whakaari Jayden Daniels, who plays Curtis Hannah, is a mate.

“This is a great role and a storyline I am sure will ring true with many. I just hope I am doing it justice. You won’t see what’s coming — it even took me by surprise when I was given the scripts.

I can tell just one person that it’s okay to be yourself, whoever and whatever you do, then the job is done, and I am happy.”