Many celebrities can afford to lather their faces with expensive treatments and undergo surgeries to look years younger than they really are.

Jennifer Aniston and Reese Witherspoon are praised for their youthful looks and they don't rely on these processes, instead, the believe fasting, an incredibly disciplined task, is to thank for their flawless skin. 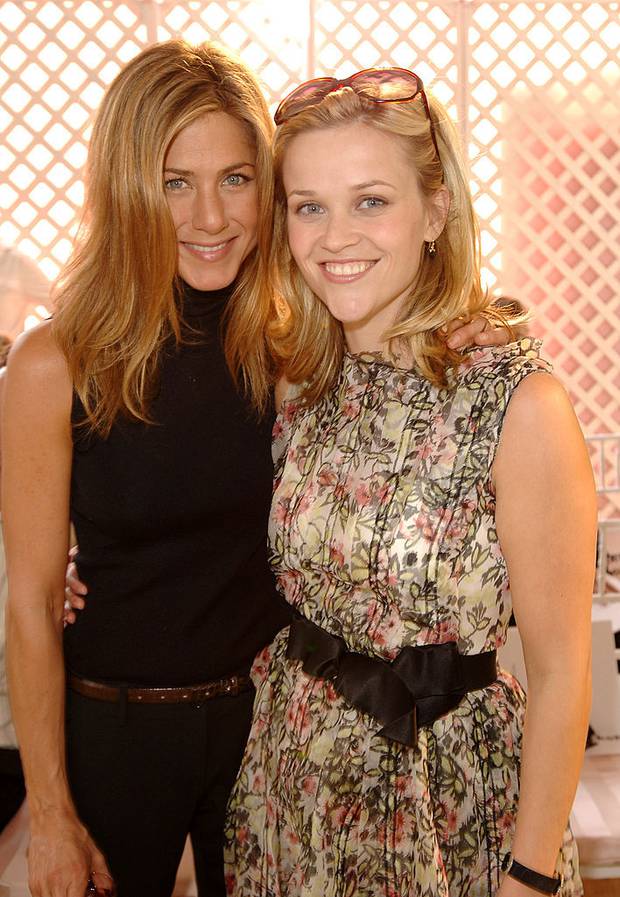 The pair admit that they give themselves one cheat day a week to have whatever they desire - which in Aniston's case turns out to be celery juice, the star told Radio Times.

"I do intermittent fasting, so no food in the morning," the former Friends star said. "I noticed a big difference in going without solid food for 16 hours."

Witherspoon added in the interview that she has a green juice and a coffee in the morning. 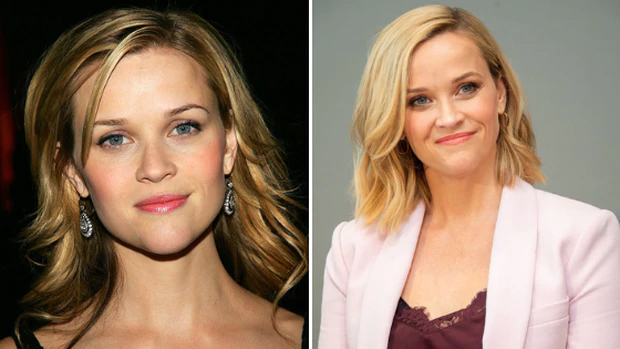 "Jen knows so much about health and fitness that I always defer to her. She's great at wellbeing advice," the Legally Blonde actress added.

Aniston reveals that she tries to let herself sleep in till 9am, while Witherspoon is up at 5.30am with her kids, and they both work out in the morning five or six times a week. 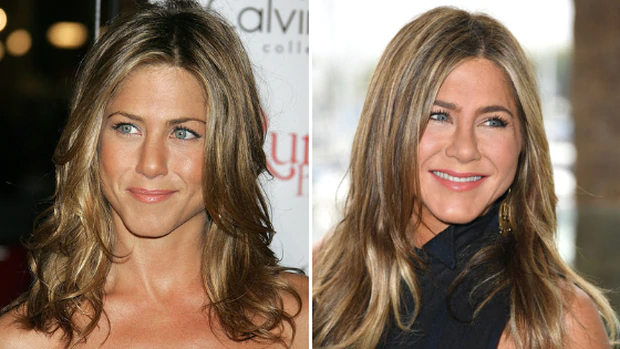 The 16:8 diet advocates fasting for 16 hours and then eating freely for 8 hours - the recommended time frame to eat is between 10am and 6pm.

Dietician Susie Burrell said that the restrictive regime is easier said than done, but if you are confident to fast, "rather than dinner at 8pm and not eating until 12pm the next day, you will get the best results if you eat dinner by 5pm to 6pm and not eat until 9am or 10am so you still reap the metabolic benefits of consuming calories in the first half of the day".