Justin Bieber is a taken man!

According to TMZ, the 24-year-old singer proposed to Hailey Baldwin on Saturday evening in the Bahamas over a romantic dinner at a local restaurant.

The pair - who only rekindled their relationship last month after having previously dated in 2016 - were spotted dancing the night away while packing on the PDA.

Eyewitnesses told TMZ: "Everyone was at a restaurant doing salsa dancing when Justin's security told everyone to put their phones away, because something special was about to happen."

The 'Love Yourself' hitmaker reportedly then got down on one knee and asked the 21-year-old model to marry him.

Hailey's dad, Stephen Baldwin, has seemingly confirmed the news as he took to Twitter to congratulate the couple.

In a post which has since been deleted, the actor wrote: "Sweet smile on my face! ... Love you 2 so much!!! #Godstiming #bestisyettocome Congrats @JeremyBieber @pattiemallette." 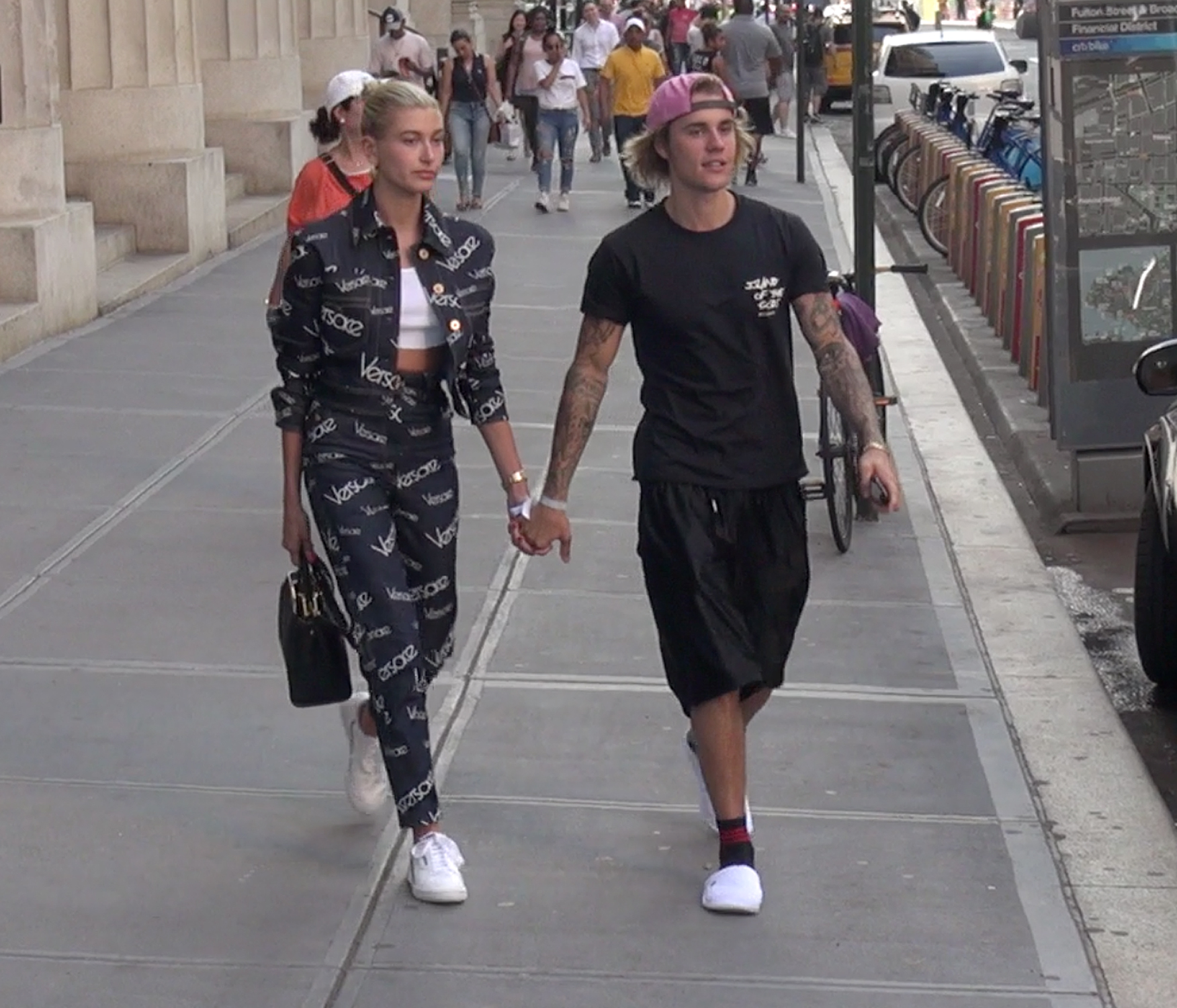 After calling it quits in 2016, Bieber told GQ magazine that he didn’t want to "rush into anything" with Hailey in case the pair ended up getting married someday.

"What if Hailey ends up being the girl I’m gonna marry, right? If I rush into anything, if I damage her, then it’s always gonna be damaged. It’s really hard to fix wounds like that. It’s so hard … I just don’t want to hurt her," he told the publication.

READ MORE:
• This Married At First Sight Australia star is reportedly getting married ... again!
• Bride sparks heated debate after bridesmaid dyes her hair pink ONE week before the wedding

Bieber previously dated Selena Gomez from 2010-12. While, Hailey was romantically linked to singer Shawn Mendes, whom she accompanied to the Met Gala in May.