Kate Middleton is back!

The royal mum has made her first official public appearance since she welcomed her third child, Prince Louis, into the world on April 23 - and she is absolutely glowing.

While it has only been five months since Louis' arrival, Kate was back to her stylish self, showing off her trim figure in brown skinny jeans, an olive green sweater and a matching green jacket. 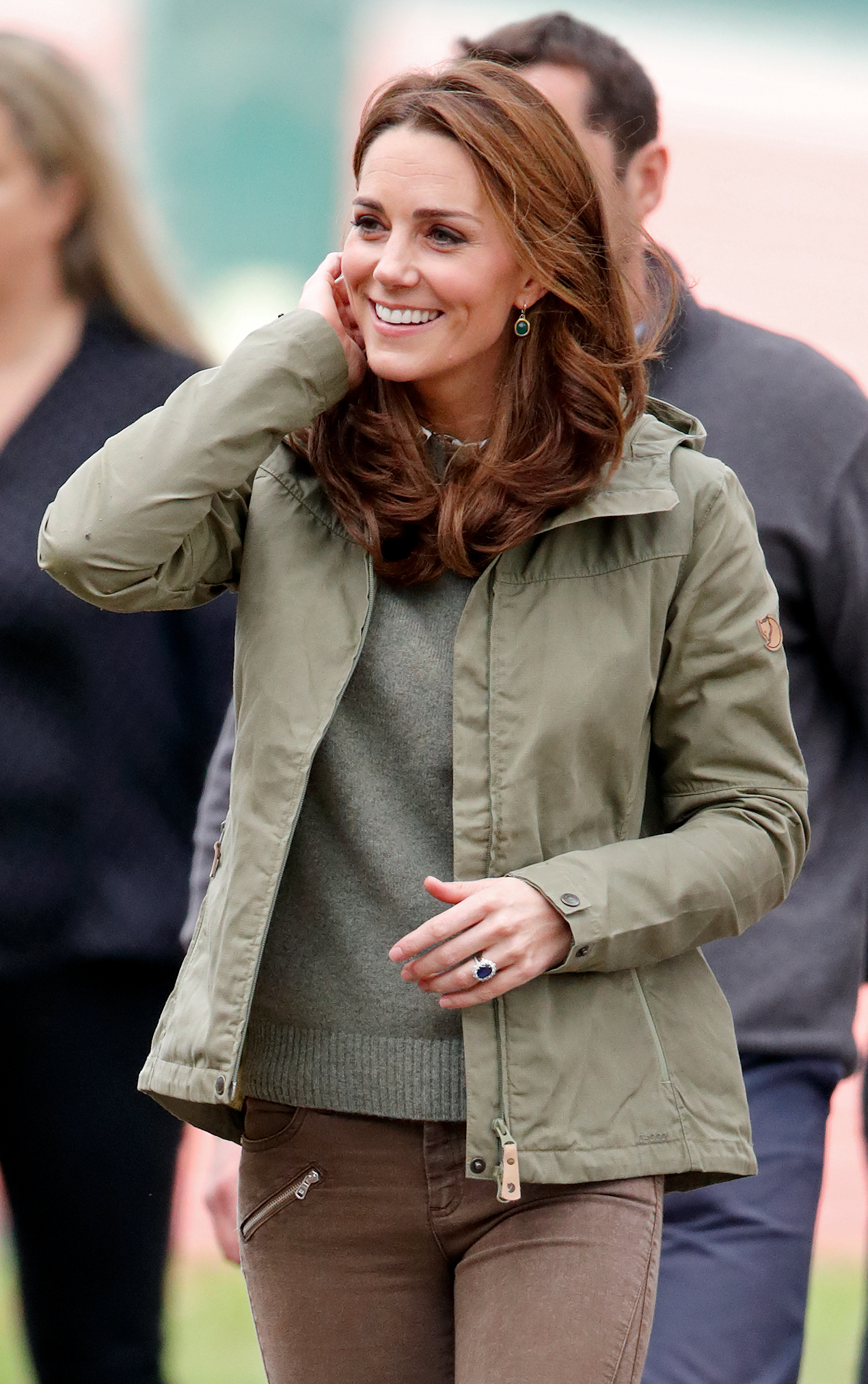 The Duchess of Cambridge also sported a new 'do, with her bouncy blow-out about two inches shorter since the last time we saw her.

Her fresh cut was complemented with some subtle coffee brown lowlights.

READ MORE:
• Take a look inside the £7,500-a-night Lindo Wing where Kate Middleton gave birth - to call it fancy is an understatement!
• Kate Middleton had a second wedding dress we didn't see - and it is stunning!

Her elegant post-baby appearance comes as no surprise, though.

Remember her effortless debut on the steps of the Lindo Wing at St. Mary’s Hospital just a few hours after giving birth to little Louis? 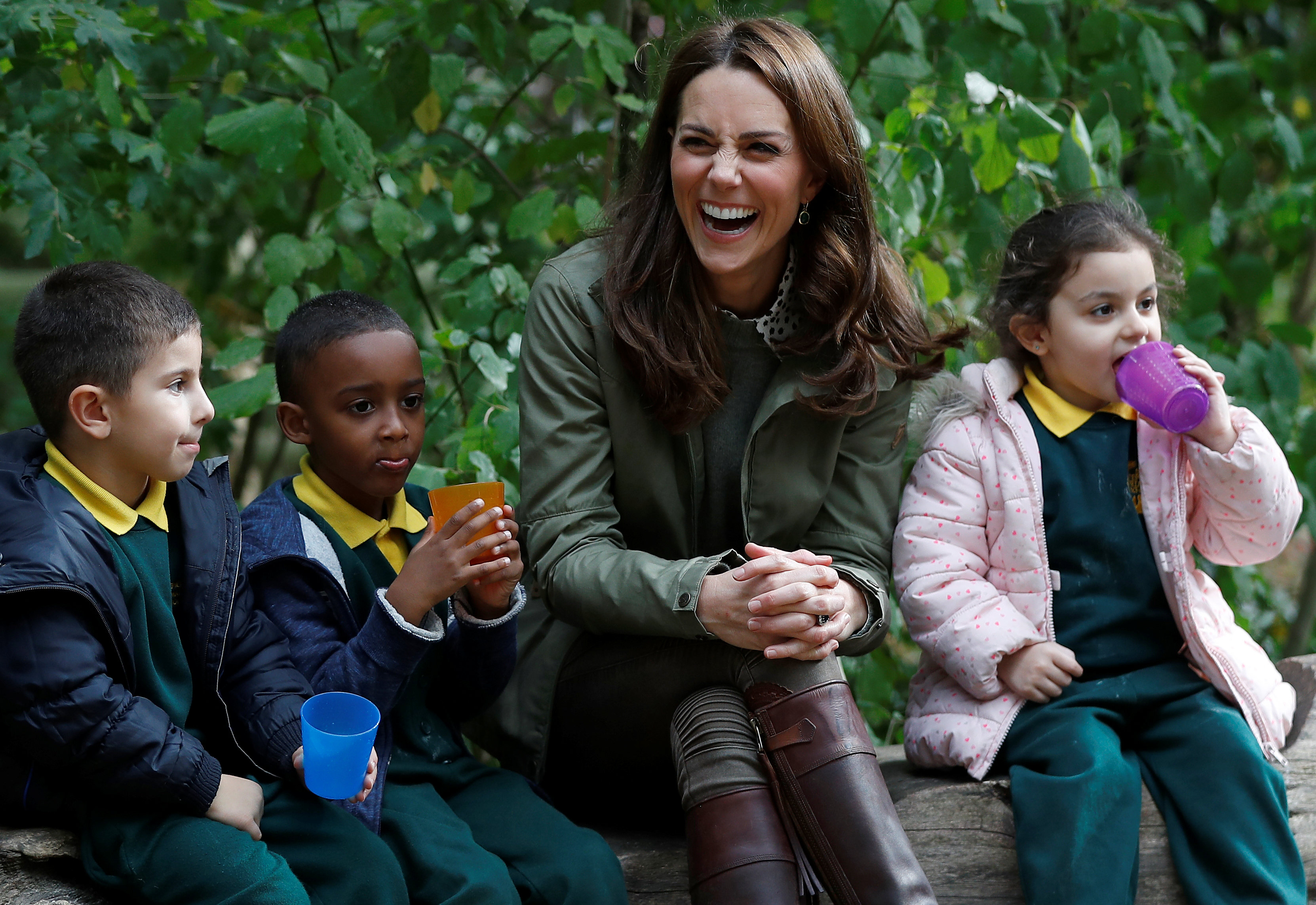 Returning to her royal duties, the mum-of-three visited a group of children at Sayers Croft Forest School and Wildlife Garden in Paddington.

The radiant 36-year-old looked excited to be back at work as she toured the Wildlife Garden, which consists of an edible garden area and a forest garden.

Although she had been on leave from royal duties, Kate made other high-profile appearances during maternity leave, including Prince Harry and Meghan's royal wedding, the Queen's birthday at Trooping the Colour, and Prince Louis' royal christening.