Since giving birth to her second child, it seemed Kelly Clarkson couldn’t catch a break when it came to her weight.

But now the hot mamma is silencing her critics, after debuting a dramatic weight loss - which has seen her lose an estimated 18kg since November! According to sources, the 35-year-old “decided it was time for a change.”

Even though she recently told Redbook Magazine: "When I'm fat... I'm happy." Showing off her new look on The Tonight Show, fans were quick to complement the singer.

Sources say the 'American Idol' winner - who's mum to daughter River, 3, and son Remington, 1 - brought in experts to help with her overhaul. 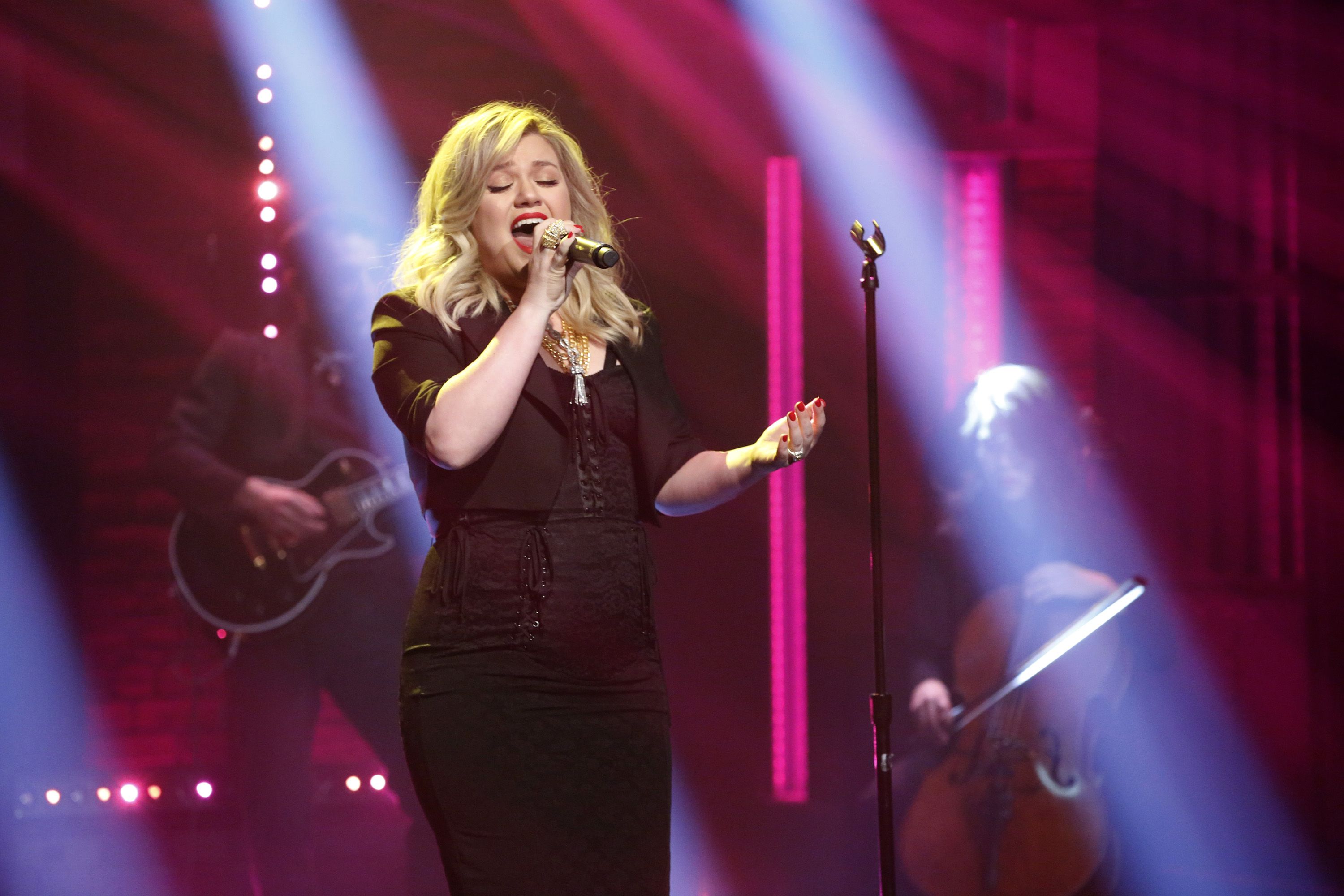 "She's been working out with a trainer four times a week."

Kelly has also “cut back” on junk food.

We think she looks amazing!