The Keeping Up with the Kardashians star has been dealt a devastating blow after the NBA player reportedly cheated with Kylie Jenner's best friend Jordyn Woods.

TMZ reported that the incident occurred after Tristan flew to Los Angeles on Valentine's Day to spend time with the 34-year-old and their daughter, True. 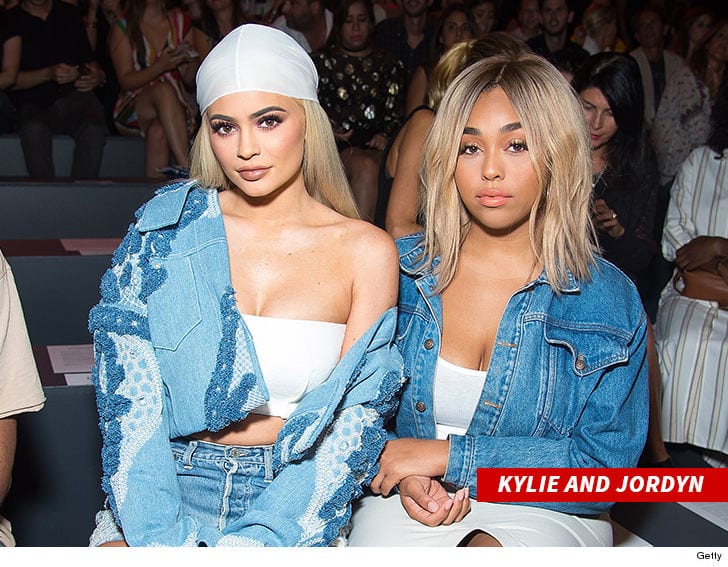 "On Sunday night he was at a house party, where we're told he snuggled up with Kylie's BFF, Jordyn Woods," TMZ said.

Witnesses told the tabloid website Tristan and Jordyn were all over each other and were spotted kissing.

A source also told TMZ that once Khloe found out she immediately broke things off with Tristan.

Since then, the split was confirmed by E! News and now Khloe herself has replied to an article on Twitter. 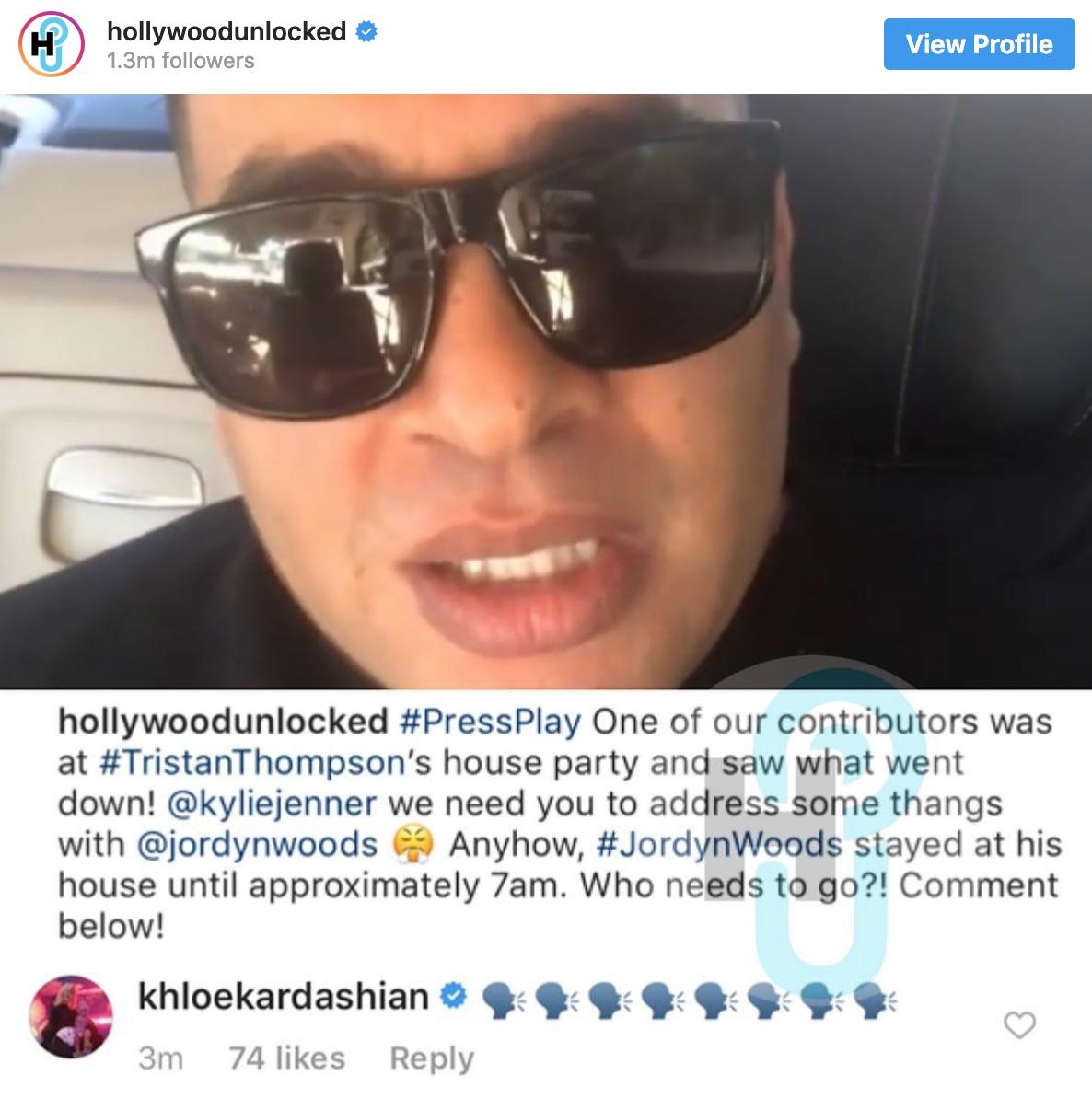 While the mum-of-one doesn't say a lot, she did share the ambiguous 'speaking head' emoji.

The Kardashian family are said to be "hurt" that Tristan cheated with Kylie's pal.

According to TMZ, they have decided to cut Jordyn off.

But the 21-year-old makeup mogul is said to be "very torn" on how to handle the whole situation.

This isn't the first time Tristan has cheated. Last year, he was caught seemingly getting close to another woman on camera just days before Khloe gave birth to their daughter True back in April.

Defending her decision to stay with the basketballer on Twitter in November, Khloe wrote: "I made it very clear that I was still disgusted by his actions but I wasn't going to let ANYTHING ruin this moment I've been waiting for my ENTIRE life."