The 35-year-old - who is expecting her first child with fiance Jesse Plemons - revealed her growing baby bump while posing for RODARTE'S latest fashion campaign. 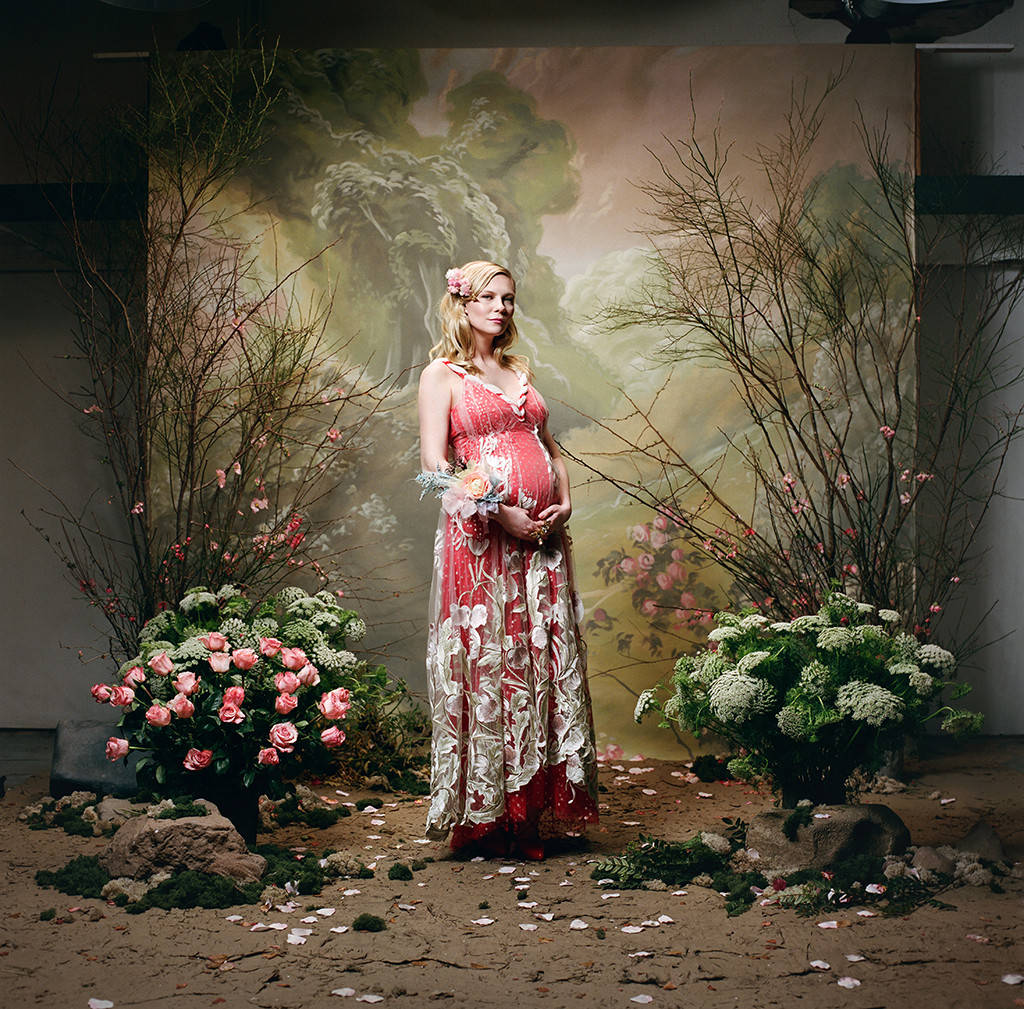 Although Kirsten has yet to reveal her child's due date, the star told Marie Clarie UK that she is ready to become a parent. 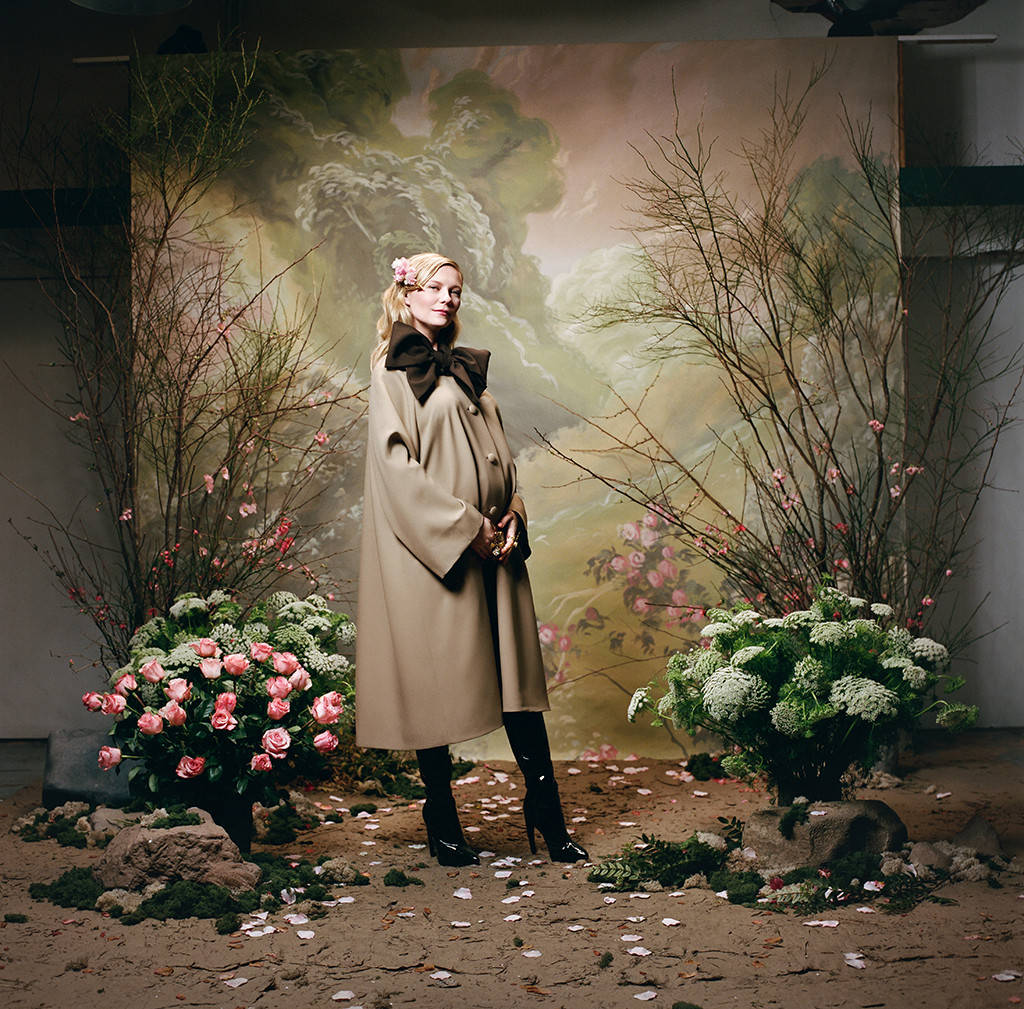