Quentin Tarantino's new film Once Upon a Time In ... Hollywood debuted to a seven-minute standing ovation at Cannes Film Festival, according to Deadline.

Twenty-five years after premiering Pulp Fiction at the French film festival, Tarantino returned to Cannes with neither great vengeance nor furious anger but a gentler fairy tale about 1960s Los Angeles.

Once Upon a Time In ... Hollywood made its much-anticipated debut today in Cannes, giving the festival its most concentrated splash of celebrity and frenzy. The film's two stars, Brad Pitt and Leonardo DiCaprio, brought a fittingly old-school Hollywood glamour to the Cannes red carpet, where throngs of onlookers swelled along the Croisette.

Much of the plot of Once Upon a Time In ... Hollywood had been carefully kept under wraps leading up to the premiere. DiCaprio plays a Westerns actor anxious that his notoriety is slipping. Pitt plays his stunt double, friend and, because of a drunk driving offence, his driver. Though set against the backdrop of the Manson Family murders, much of Tarantino's film is invested in recapturing the radiance of a bygone Hollywood. 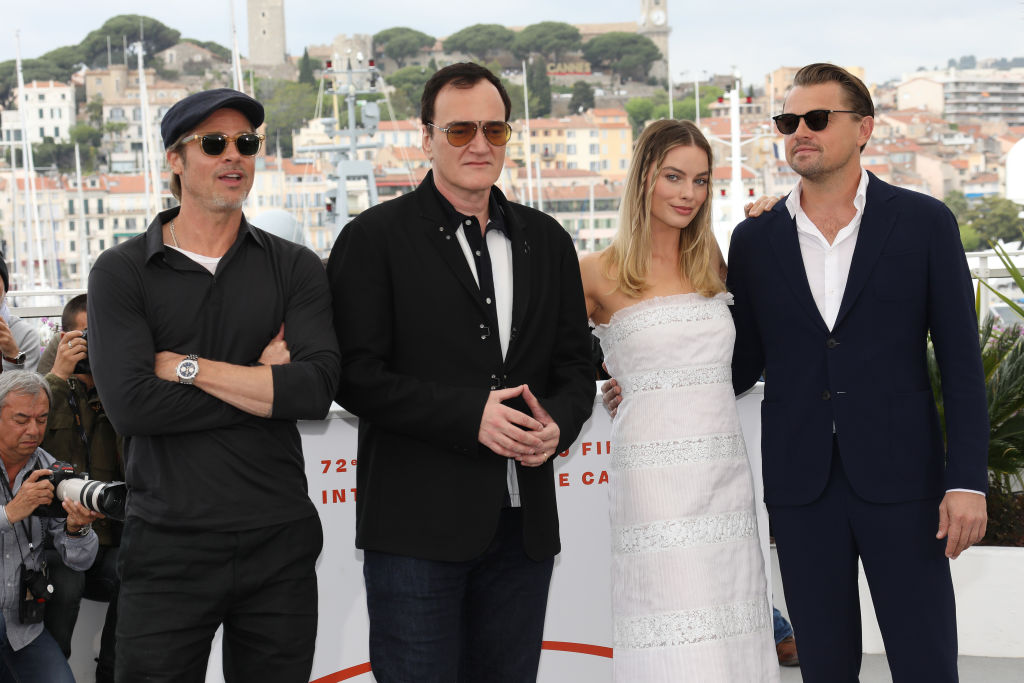 For a filmmaker often associated with blistering dialogue and ecstatic explosions of violence, Once Upon a Time in ... Hollywood finds the 56-year-old Tarantino working at a more relaxed pace, spending generous amounts of time in odes to spaghetti Westerns and '60s TV shows.

Ahead of the premiere, Tarantino, whose Pulp Fiction won the Palme d'Or in 1994, issued a statement to festival audiences imploring them not to spoil the film for future moviegoers — a request repeated before the film's press screening. Journalists lined up hours in advance. 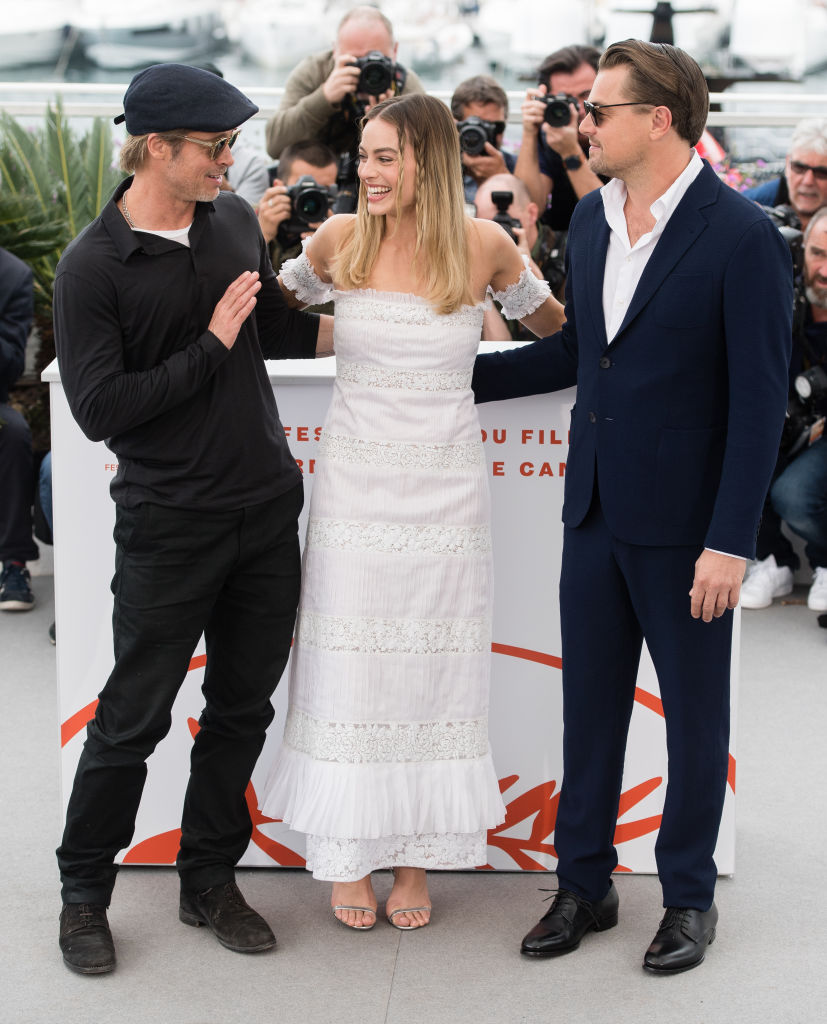 Once Upon a Time in ... Hollywood is Tarantino's first movie not being released by Harvey Weinstein. After Tarantino cut ties with the disgraced mogul, the project attracted the interest of most studios. Sony Pictures landed the film and gave it a $95 million budget — a very rare gamble on a high-priced original movie.

Instead of superheroes or intellectual property, Once Upon a Time in ... Hollywood will instead bank on the draw of Tarantino and his two movie stars. Margot Robbie also co-stars as Sharon Tate.

Once Upon a Time ... in Hollywood is due to hit theatres on July 26.